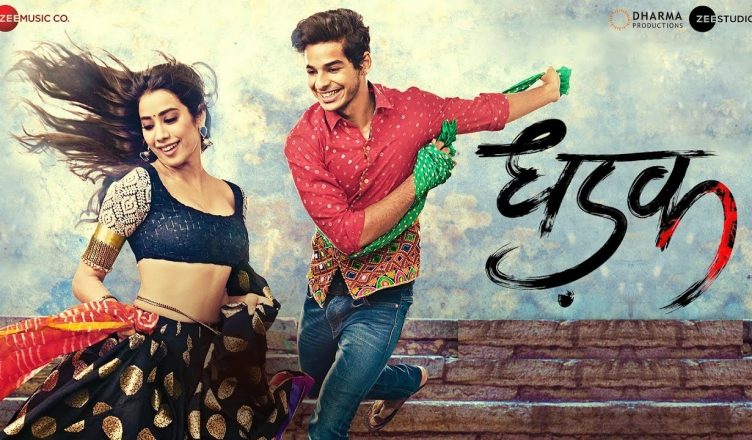 Dhadak obviously doesn’t reach the greatness of Sairat but has some great dramatic, intense and romantic moments to keep the interest going. Writer-director Shashank Khaitan doesn’t make a scene-by-scene remake and adds his own aspects. Hence, even those who have seen the Marathi original will be in for a surprise. Dhadak is also crisper as it’s just 2 hours 18 minutes long. Moreover, the locations play a crucial role. Udaipur has never been captured so well ever…kudos to cinematographer Vishnu Rao! And the actors also bring freshness. Ishaan Khatter is very adorable and after Beyond The Clouds, he delivers a smashing performance once again. Janhvi Kapoor could have been a bit better but she shines in some of the crucial sequences of the second half. Ashutosh Rana is as usual. Shridhar Watsar is hilarious and is going to bring the house down. Kharaj Mukherjee will be loved as he plays such a great character beautifully. Songs also have their own charm and all of them are very well shot. Comparisons with Sairat are going to inevitable. But do go for this with an open mind and you might enjoy it. As for those who haven’t seen the original flick, Dhadak is highly recommended!