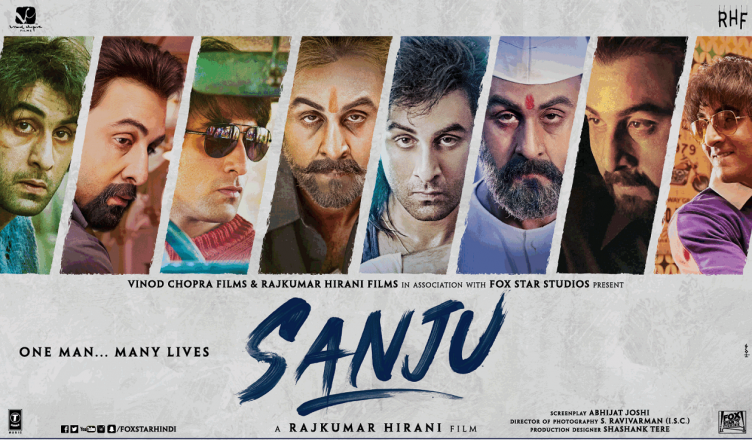 Sanju is a highly entertaining ride that keeps viewers hooked from start to finish. Rajkumar Hirani and Abhijat Joshi’s scripts are quite engrossing as they never leave a dull moment in their films. As a result, there’s no boring or dragging moment ever and the film nicely flows from one scene to another. However, Sanju is not an ideal biopic and that somewhere affects the film, particularly in the finale. The ending could have been more powerful. Few scenes of the second half also didn’t make the desired impact. All these mar the impact to an extent. The first half however is marvelous and the intermission point is quite a shocker. Performance-wise, Ranbir Kapoor is outstanding! He looks and behaves like Baba but at the same time, one just doesn’t see Sanju on screen but also Ranbir Kapoor the actor and star performer. That’s a feat! Paresh Rawal is brilliant and is bound to move viewers. Vicky Kaushal is the surprise of the film. He dominates some of the crucial scenes of the first half and contributes to the laughter and emotional quotient of the film. Manisha Koirala is lovely and gives the overall content a lot of weightage. Anushka Sharma leaves a huge mark in a small scene. Jim Sarbh gives a memorable performance. Sonam Kapoor is decent while Boman Irani is very funny. Dia Mirza sadly gets no scope. Karishma Tanna has quite an interesting and funny part. Do watch Sanju for something different, something entertaining but don’t expect it to be as legendary as previous Hirani films!