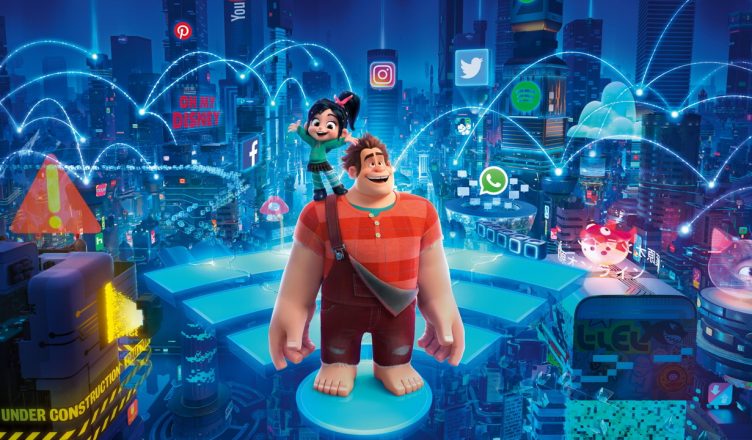 Ralph Breaks The Internet is as awesome and spellbinding, just like the first part, Wreck-It Ralph. This time, Ralph and Vanellope enter the world of internet for a mission which leads to madness, fun and also self-introspection. The way the makers have depicted internet is sure to floor everyone. And it’s also quite relatable, especially the idea of trending videos, silly pop-up ads etc. The film also has numerous references to Disney characters and princesses and it’s highly entertaining, funny and also gives a food-for-thought! A few developments seem forced as if the makers wanted to ensure they don’t miss out on anything and hence ended up toying with too much. Also, the film gets quite serious and at a point or two, you do miss some of the characters of the first part. But the entertainment and imaginative quotient is quite high and it takes care of the ‘glitches’! The voiceovers by John C. Reilly and Sarah Silverman are damn good and this time, there’s also Gal Gadot as the voice of a badass girl and it’s very nicely done. All in all, Ralph Breaks The Internet is one of the finest films of the year and if you are a Disney fan and regularly watch Hollywood films, it’ll be a crime to miss this one!