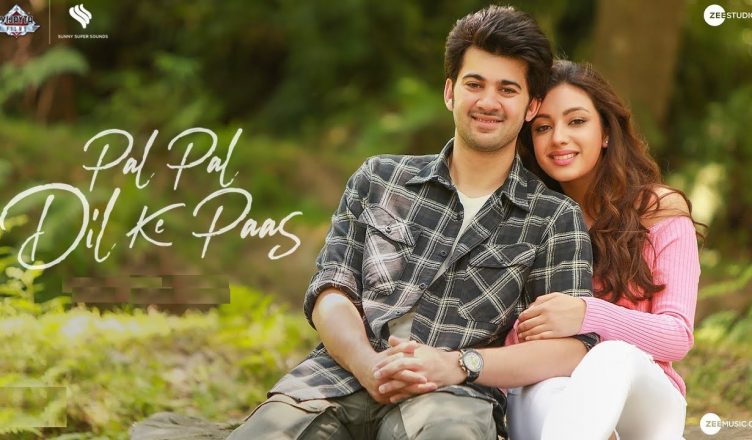 Pal Pal Dil Ke Paas, as expected, turns out to be a disappointment. The first half however has some promise. The mountaineering scenes keep the interest going. But come second half and it becomes clear that the film rests on a very poor and clichéd storyline. Sunny Deol the director does well and tries to add massy elements to impress the audiences. However, it doesn’t work when the script itself is not good. The climax, moreover, is too simplistic and unconvincing. Karan Deol is very poor and unprepared. He needs more guidance before he can handle any kind of lead role. He also does the trademark Sunny Deol scream in action scenes and surprisingly, it works. Sahher Bambba is quite good and has an excellent screen presence. Aakash Ahuja is fine as the baddie. Kamini Khanna is adorable as the grandmother. All in all, Pal Pal Dil Ke Paas fails to impress and the only hope is that it’ll be lapped up by audiences on television at least.