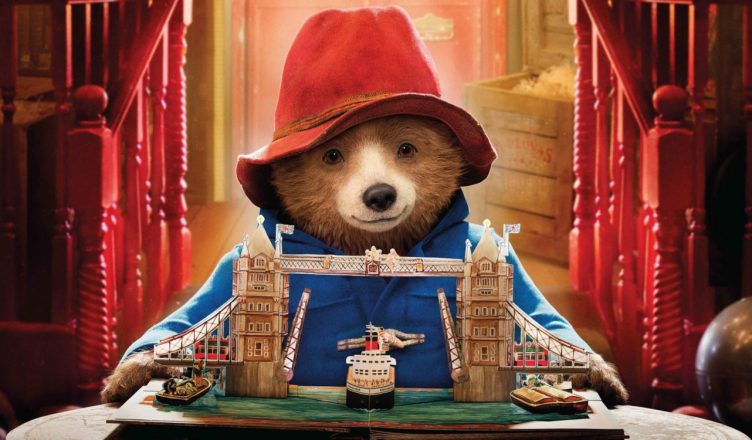 Paddington 2 is a hilarious and a superb roller coaster ride and turns out to be better than the first. The cinematic liberties are still there – a lot of them actually. But the film compensates it with some great entertaining moments, witty and funny dialogues and of course the endearing character of Paddington. The digitally-created bear is such a delight to watch on screen and in fact, kudos to Ben Whishaw too for voicing him just right. The prison sequence is a highlight. The emotional moments also stand out, especially the climax – so touching! Performance wise, Hugh Grant takes the cake. Last seen in an equally powerpacked role in Florence Foster Jenkins, the dashing British actor gets to play an amazing part and he takes it to another level. Hugh Bonneville is dependable as always, Sally Hawkins is lovely while Jim Broadbent is fair in a small role. Brendan Gleeson is another surprise of the film. Madeleine Harris and Samuel Joslin sadly didn’t have much to do this time. This one shouldn’t be missed by Paddington fans and those craving for a clean family entertainer!