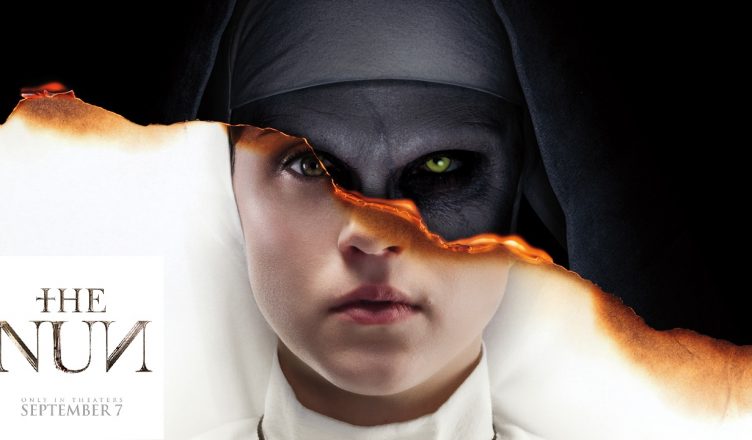 The Nun is not as scary as The Conjuring series and some of the horror elements are a bit repetitive. However, the film succeeds for many reasons, the setting being one of them. We have seen haunted houses and mansions in the horror films in the past. Here, there’s an eerie and one-of-its-kind abbey in remote region of Romania. The manner in which it’s presented and the way the drama unfolds here makes for a great watch. The duration thankfully is just 96 minutes. The film ends on a high and it’s interesting to see how they have also connected the plot with The Conjuring films. Moreover, the film has some brief funny moments as well. Taissa Farmiga delivers a fine performance while Demián Bichir is alright. Jonas Bloquet has limited role and is damn good and confident. Bonnie Aarons is extremely scary as The Nun. Don’t expect it to be the scariest chapter of the franchise and chances are you’ll surely be spooked and entertained!