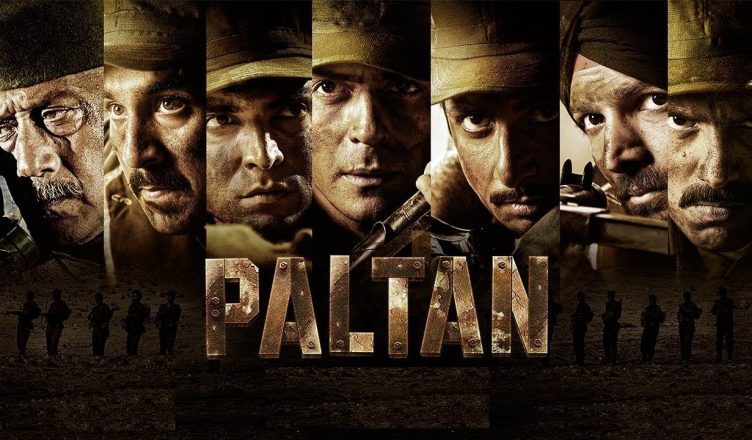 Paltan talks about an important and lost chapter in history and director J P Dutta treats it very well. Nothing much sadly happens in the first half and a few scenes of the skirmishes between Indian and Chinese forces get repetitive. These are some of the aspects that affect the impact. But once the war begins, the film goes on another level. The last 45 minutes are highly engrossing and heroic. The film also focuses on what the families of the martyrs go through, thereby exposing the futility of war. The performances are quite good. Arjun Rampal looks every inch the no-nonsense and caring Lt. Col. He also looks dashing in uniform (he also donned one in Chakravyuh which is his underrated performance; as a cop in Kahaani, he is great but is letdown by the script). Sonu Sood’s persona, dialogue delivery and build make him ideal to play a jawan and he succeeds. Harshvardhan Rane once again proves he’s quite underutilised. He is too good as the angry young sardar. Gurmeet Choudhary also plays a very interesting character with élan. Both Harshavardhan and Gurmeet are bound to get maximum claps and whistles in the end! Siddhanth Kapoor and Luv Sinha are decent while Jackie Shroff is fine in a supporting role. If the other Hindi release and the big English release of the week don’t seem appealing to you, watching Paltan would surely be no harm. Go for it and get acquainted with the untold brave adventures of our men in uniform!