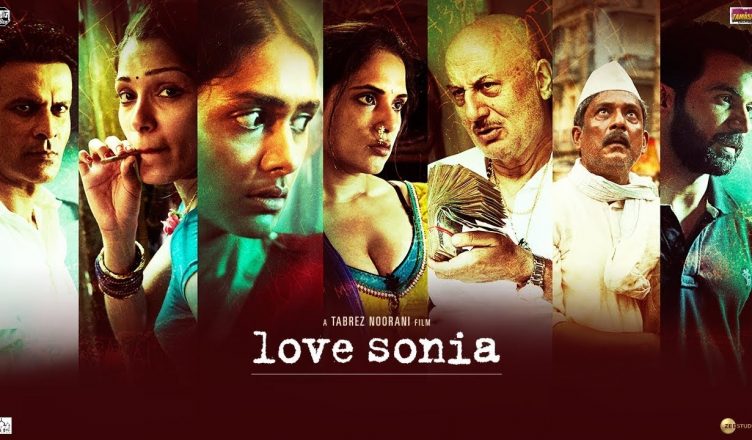 Love Sonia is a hard-hitting tale and is bound to make viewers uncomfortable and disturbed. But without it, the impact wouldn’t had been the same. A lot of research has gone through the film and it shows. This 126 minute long film keeps viewers engaged from start to finish as the lead protagonist tries to find her sister pushed in the flesh trade. However, the pace drops at places and a few developments seem convenient. As a result, the impact is generated but it prevents Love Sonia from becoming the film of the year and it had the potential to be one. Talking of performances, all actors are excellent. Mrunal Thakur is a great find and carries the film on her shoulders well. Richa Chadha had a crucial part and she nails it with her looks and performance. Riya Sisodiya has a supporting part but is too good and all her scenes were quite difficult. Freida Pinto is fine but goes a bit overboard, as per the character’s requirement. Manoj Bajpayee is excellent as the baddie while Adil Hussain is natural. Rajkummar Rao is bound to win hearts in a supporting role. Sai Tamhankar has an excellent screen presence and it’s high time she bags important roles in Hindi films. Anupam Kher and Ankur Vikal are very good. Hollywood actors Demi Moore and Mark Duplass give a fine touch to the film. All in all, do give this film a chance. It’s a genuine effort!