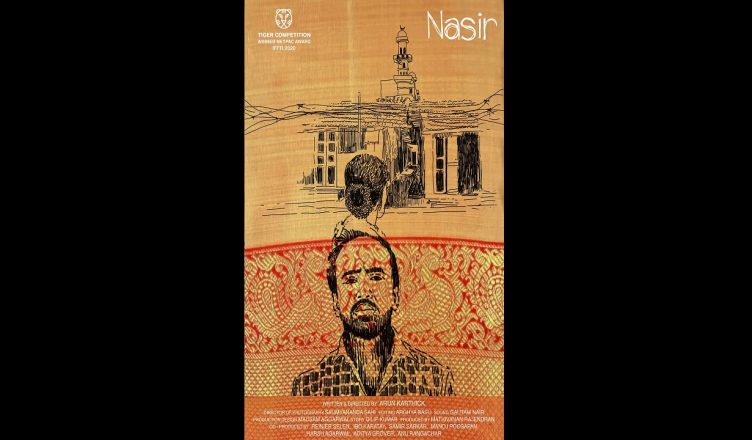 Nasir is a 78-minute-long Tamil film directed by Arun Karthick and which won the prestigious NETPAC Award at the International Film Festival Rotterdam earlier this year. It focuses on the day in the life of a middle-aged man living in a town in Tamil Nadu where life is hard but content and communal tensions seem to be simmering. The film takes a while to engage and even then, the impact is limited. A few scenes stand out and are well thought of and executed. The film would have been a disappointment but the unexpected and astonishing climax saves the day and turns it into an average fare. Valavane Koumarane is excellent in the lead role and is a natural. Other actors who leave a mark are Abdul Jaffar (Rahman) and Sudha Ranganathan (shop owner). Nasir was shown to viewers recently as part of the MAMI’s new Year Round Programme Home Theatre initiative.