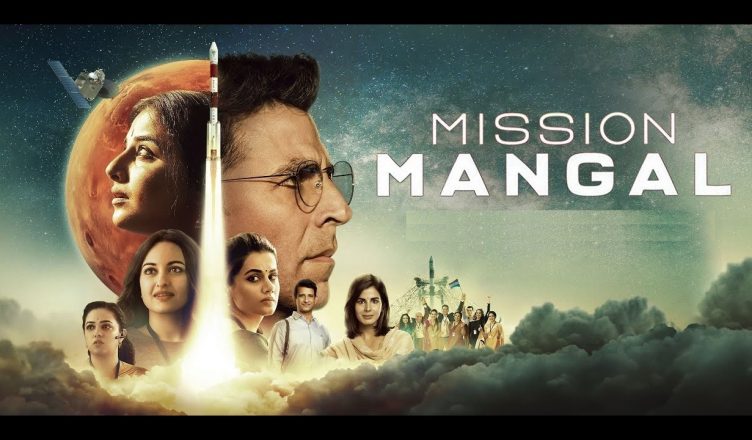 Mission Mangal is an unbelievable piece of cinema that not only entertains but also makes us proud of the achievements of fellow Indians. The plot is promising and not many are aware of what all happened during the course of India’s Mars mission. Hence, the novelty factor is also there. Moreover, it’s played out in a very simplified and massy manner. Not just the Mars mission but even the personal lives of the characters form an important part of the film and it adds a lot to the film. The subtle as well as the in-your-face comments on pressing issues give a nice touch to the film. The best is obviously reserved for the climax which is highly engaging and gripping. One can’t help but clap loudly as the end credits roll. Hats off to the writers and also to debutant director Jagan Shakti! To do such an awesome job in the first film itself is a masterstroke. The performances are also exemplary. Akshay Kumar plays the quirky, eccentric and kind-hearted scientist with ease. His sense of humour is in sync with earlier Balki’s principle characters and it works very well here. And yes, he’s very much there in the film from start to finish! Vidya Balan gets the meatiest part from all the other actresses and is terrific. She kind of dominates the first half. Sonakshi Sinha is quite likeable and proves she’s quite talented with a great screen presence. Taapsee Pannu is as always dependable and has an important part in the climax. Nithya Menen does a fine Bollywood debut, though her screen time is limited. Kirti Kulhari is effective as usual. Sharman Joshi is quite lovable. Same goes for H G Dattatreya. Sanjay Kapoor is a real surprise of the film – see it to believe it! Rohan Joshi leaves a mark as Vidya’s son. Dalip Tahil, Vikram Gokhale, Mohd Zeeshan Ayyub and Purab Kohli lend support. All in all, there’s no way you can miss Mission Mangal. Go book your tickets right now!