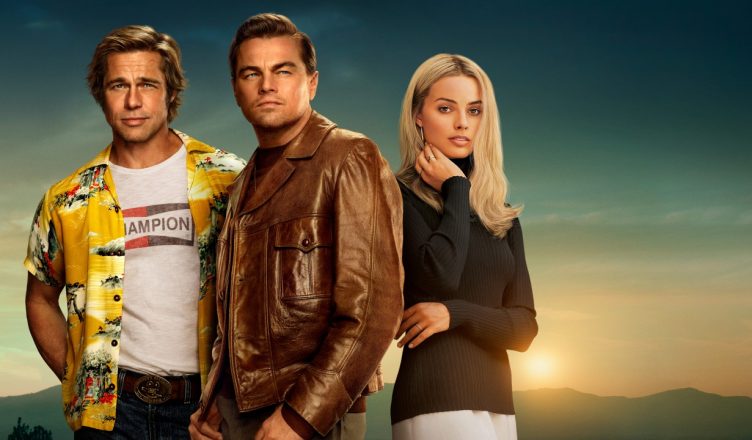 Once Upon A Time In Hollywood is a very impressive period comedy drama from the master director Quentin Tarantino. It is like the filmmaker’s ode to Hollywood industry of the bygone era but surprisingly, there’s no proper, structured story in the film as such. Yet, one comes out of the theatre fully satisfied, entertained and thrilled and this is something only Tarantino could have pulled off. It’s a character-driven flick as it focuses on the three protagonists and their careers, insecurities, dark pasts, small joys etc. The film also switches tracks constantly and yet, one doesn’t mind as it’s all done so organically. In the last 30-35 minutes, the narrative style again changes and the climax is surely the best part of the film. Tarantino fans are sure to lap it up! Technically, the film is top-class and the way music is utilized in the film is praiseworthy. Talking of performances, Brad Pitt emerges as the best performer in the film. His character is very well fleshed out. The ‘cool’ factor also comes out very well and Brad makes it even better with his acting. Leonardo DiCaprio is also quite terrific and it’s pleasure seeing him on screen after ages. He goes overboard as per the requirement of his character and it’s just perfect. Also in a few scenes his silences speak a lot and that also is quite fun. Margot Robbie has minimal dialogues and as Tarantino correctly mentioned, has an ‘angelic’ presence. Margaret Qualley leaves a tremendous mark. Same goes for the young Julia Butters. Dakota Fanning, Bruce Dern and Austin Butler are quite good. Al Pacino is a pleasure to watch in a cameo. Lastly, Mike Moh is hilarious and quite authentic (look wise) as Bruce Lee. All in all, Once Upon A Time In Hollywood is a gift by Quentin Tarantinto to cinema goers. Not to be missed!