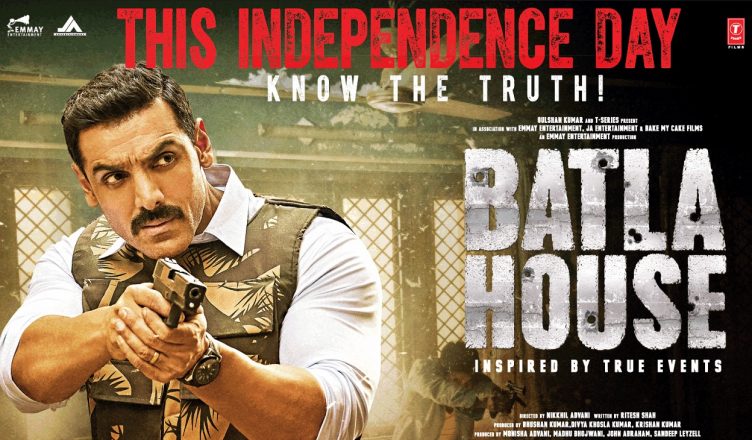 Batla House is a gripping and engaging thriller that keeps viewers glued to their seats from start to finish. Despite the first half not being up to the mark, one still looks forward to what’ll happen next. A few sequences are bewildering and the stylised editing doesn’t make the desired impact. But in the second half, the film gets way better, and even massy. The last 35-40 minutes rocks big time and takes the film to dizzying heights. Talking of performances, John Abraham carries the film on his broad shoulders. He’s restrained as a man who is targeted from all quarters and in the emotional scenes, he shines. And of course, in action and dramatic scenes, he as usual does very well. Mrunal Thakur has a fine screen presence but her part deserved a back story for a better understanding. Ravi Kishan is too good in a small role. Nora Fatehi is not merely the ‘item girl’ and has a brief but significant part and is decent. Rajesh Sharma plays his part with perfection. Other actors who leave a mark are Manish Chaudhari, Alok Pandey, Sahidur Rehman and Pramod Pathak. All in all, Batla House, based on an 11-year-old incident, is relevant even today and deserves to be watched!