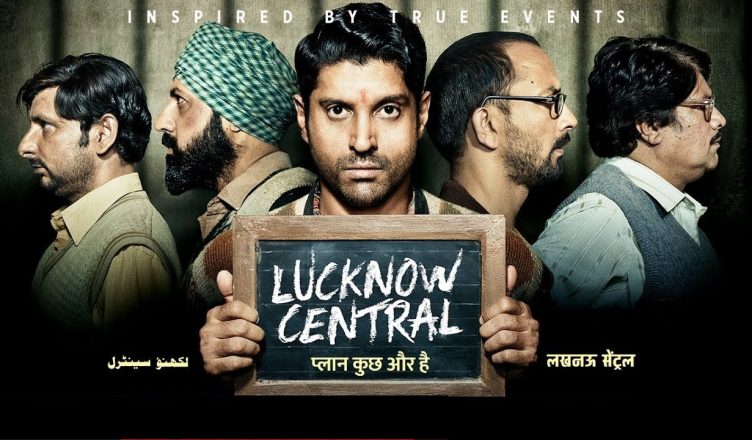 Lucknow Central is bound to shock you with its absurdities. It’s also astonishing to see someone like Farhan Akhtar falling for such stupid scripts and thereby putting his acting career in danger. The film is riddled with nonsense and unconvincing situations and hence, there’s no way you feel like rooting for the prisoners who plan to escape from a jail by starting their own band. Few scenes too make you sit up and expect that things would improve. But in the next sequence itself, the film falls down. Farhan Akhtar is fine but there’s nothing great about his performance. Diana Penty also doesn’t impress much – her character is not well-fleshed out. Deepak Dobriyal however is too good, as always. Rajesh Sharma, Ronit Roy and Gippy Grewal are fine while Innamulhaq shockingly is just alright. Ravi Kishan, surprisingly, is terrific and a big thank you to him for making this film bearable. He’s there for just 10 minutes but whenever he came, he infused life into this otherwise dead film!