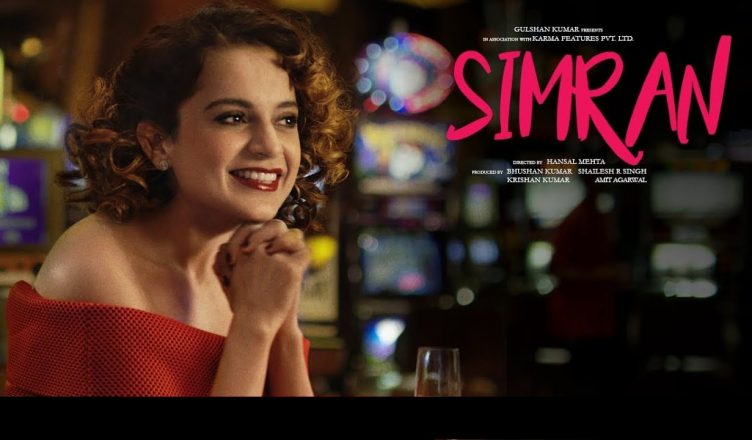 Simran fails to make any connect with the viewers because of its narrative and script. One doesn’t empathize with the lead protagonist at all and neither does she come across as a smart badass! Hansal Mehta has been giving some great films off late and its bewildering what went wrong this time with him. Kangana Ranaut however is too good as always and not many actresses would have had the guts to pick up such kind of a role. There’s an element of dark humour at places in the film but that doesn’t work. Sadly, a disappointing fare!

One thought on “(Crisp) Movie Review: SIMRAN by FENIL SETA”