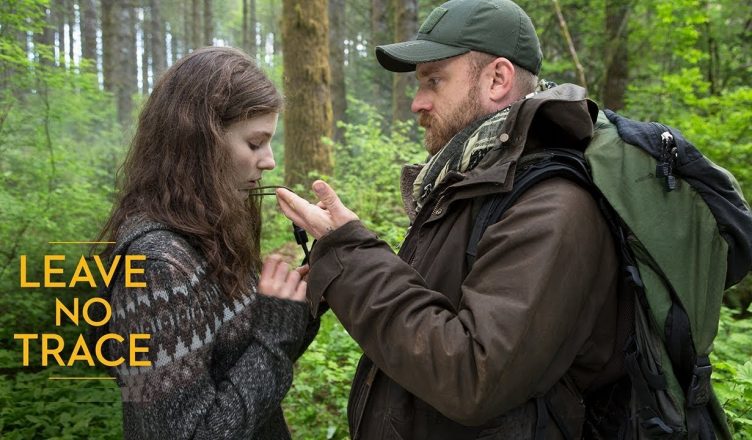 Leave No Trace is an interesting flick about a father and a daughter living in a near total isolation in a forest near a USA city. Obviously, the film gives a déjà vu of films like Into The Wild and Captain Fantastic but only for the first 10-15 minutes. Soon, the film takes a turn and from hereon, the film is wholly original. However, the actions of the father are a bit unconvincing and the interest drops in the middle. The finale is unexpected but not something that would give a high. Ben Foster is great as the father suffering from PTSD. Thomasin McKenzie also gives her best shot. Worth a watch for the plot and few fine sequences!