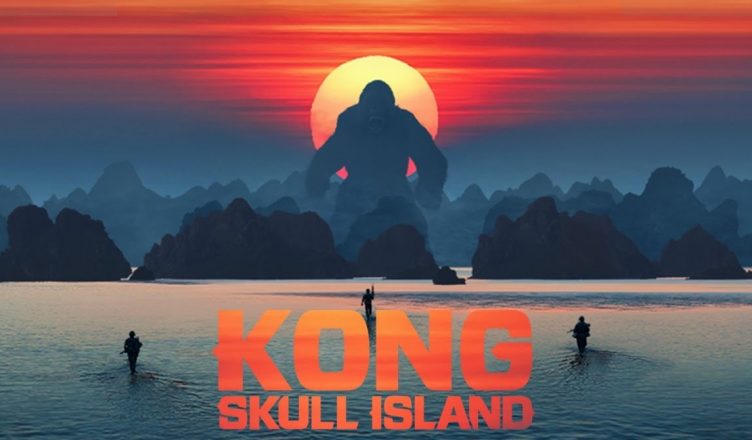 Kong: Skull Island is a fun-filled thrilling adventure and the experience is magnified when watched in IMAX. In just 2 hours, it packs in a lot and gives you your money’s worth. The characters are introduced quickly (and neatly) and the various conflicts among them make for a great watch. Of course, the attraction is the Kong and his scenes are totally worth it. I had missed watching Peter Jackson’s King Kong in theatres and it felt great to finally witness Kong in all its glory on the big screen. On the flipside, the natives don’t have much to do and this is slightly disappointing. Tom Hiddleston is fine while Samuel L Jackson plays his character very well. Brie Larson is superb and gets to play a very interesting character. Same goes for John C. Reilly – the film goes on another level when he makes a surprise entry into the narrative. John Goodman, who last rocked the show in 10 Cloverfield Lane, shines yet again. Do give this film a shot if the new releases don’t interest you!

P.S.: I missed the end-credits scene and if you go for it, make sure you don’t!