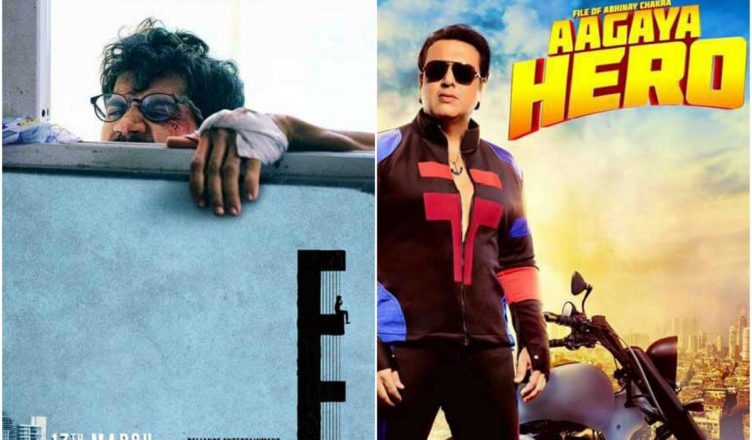 Govinda is considered one of the best entertainers in cinema but since many years, he hasn’t had a great run at the ticket window. Even if his films flopped, it managed to have some respectable opening. But with Aa Gaya Hero, he has touched a new low. The veteran actor’s comeback film never seemed exciting and looked extremely dated and unappealing. A very poor opening was always on the cards. But the trade is shocked to see that the film netted just Rs 20 lakhs on the first day. With reports being extremely negative, it will be a challenge for the film to even hit the 1.50 crore mark.

What’s shocking is that a highly unconventional film, Trapped, starring Rajkummar Rao, has opened better than Aa Gaya Hero, a massy film. Trapped earned Rs 25 lakhs on Day 1 and it release in lesser number of screens than Aa Gaya Hero. Moreover, Rajkummar Rao doesn’t primarily enjoy star power since he has done offbeat films mainly. Govinda on the other hand is a star of the masses and not to forget, Aa Gaya Hero too is a type of film that would be enjoyed by the audiences on the whole. Considering these factors, it is astonishing that Aa Gaya Hero had such a disastrous opening!

Trapped also enjoys positive reviews and will surely sustain well at the box office. As for Govinda, it’s high time he gets a reality check with regards to audiences’ tastes.