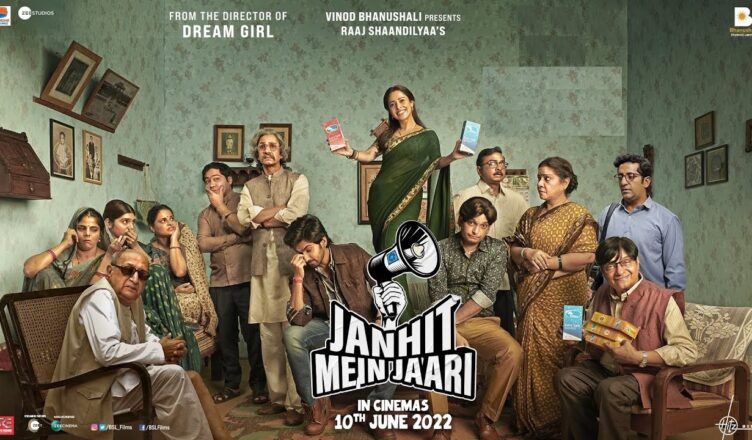 Janhit Mein Jaari rests on an interesting idea. The trailer was funny and that it’s produced and written by Raaj Shaandilyaa, the director and writer of Dream Girl, which had heightened expectations. Sadly, the film fails to entice as the narrative is all over the place. There are far too many tracks and the focus shifts from the principal track far too often. Also, a few plot points are similar to Dream Girl and last year’s film, Helmet. On the positive side, a few scenes are well executed. One particular sequence in the second half involving Sumit Gulati and Tinnu Anand is too funny. Speaking of performances, Nushrratt Bharuccha tries her best and gives an able performance. Her comic timing is quite good overall. Anud Singh Dhaka is dashing and gives a confident performance. Paritosh Pati Tripathi is fair but gets sidelined in the second half. Vijay Raaz, Brijendra Kala, Ishtiyak Khan and Sapna Sand are dependable. Sumit Gulati and Tinnu Anand leave a mark. All in all, Janhit Mein Jaari is a disappointing watch.