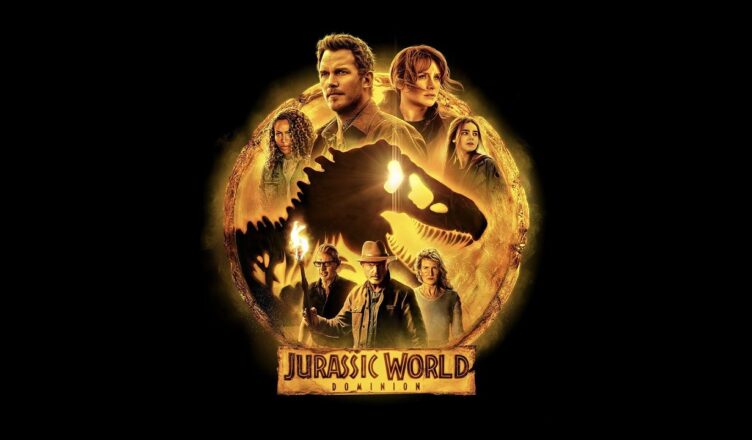 A lot of expectations are riding on Jurassic World: Dominion, especially after how the last part, Jurassic World: Fallen Kingdom, had ended. Sadly, the last part of the Jurassic saga doesn’t give you your money’s worth. A few scenes are rocking and the thrill factor due to the fear of the attack of the dinosaurs has been maintained in many places. Also, to get the characters from the first three parts and to see them interacting with the modern-day characters makes for a fine watch. However, the storyline is not at all convincing, especially the bit that dinosaurs have entered into human civilization. Moreover, the villain track is weak and utterly stupid. It’s shocking how such characterization for the antagonist even got approved. Speaking of performances, Chris Pratt is, as expected, too good and the same goes for Bryce Dallas Howard. Isabella Sermon puts up a confident act. Laura Dern, Jeff Goldblum and Sam Neill are great and try their best to up the entertainment quotient. DeWanda Wise (Kayla) is quite cool as the badass pilot and leaves a huge mark. Mamoudou Athie (Ramsay Cole) is great. All in all, Jurassic World: Dominion is an average film. Not quite a fitting finale for this legendary film franchise!