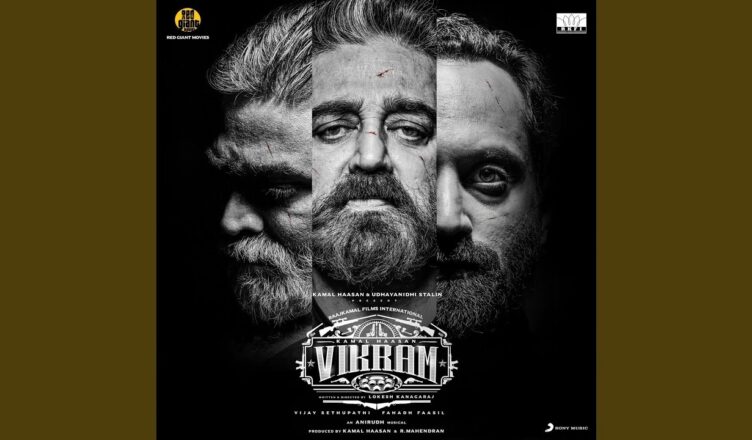 Vikram: Hitlist, the Hindi dubbed version of Vikram, is a crazy mass entertainer. It takes a while to get the hang of the zone of the film and the context. Once that happens, there’s no looking back as the film is replete with some terrific entertaining moments. The way writer-director Lokesh Kanagaraj has got the three actors together and given them their rightful due, is seen to be believed and is also a lesson in filmmaking. Also, what’s praiseworthy is how he has told a very simple story and yet, it doesn’t give a been-there-done-that feeling. Sadly, the film is too confusing and complicated at places, unlike Lokesh Kanagaraj’s previous films, which were easy to understand. Speaking of performances, Kamal Haasan is in terrific form. He is missing for a major part of the first half but makes up for it very well later on. Fahadh Faasil, as expected, proves yet again why he’s one of the finest talents in India. Vijay Sethupathi is menacing to another level and delivers an able performance. Gayathrie Shankar is quite good in the supporting part. Narain (Bejoy) and Kalidas Jayaram are fair. Vasanthi has a cameo and is terrific. Suriya was okay and tries too hard to be scary. However, it’ll surely be interesting to see how he contributes to the madness in part 2. All in all, Vikram: Hitlist is worth watching and it’s great to see that the film is doing well, despite negligible awareness pre-release in the Hindi markets. (P.S.: Do watch Lokesh Kanagaraj’s Kaithi before watching Vikram: Hitlist as both films are connected)