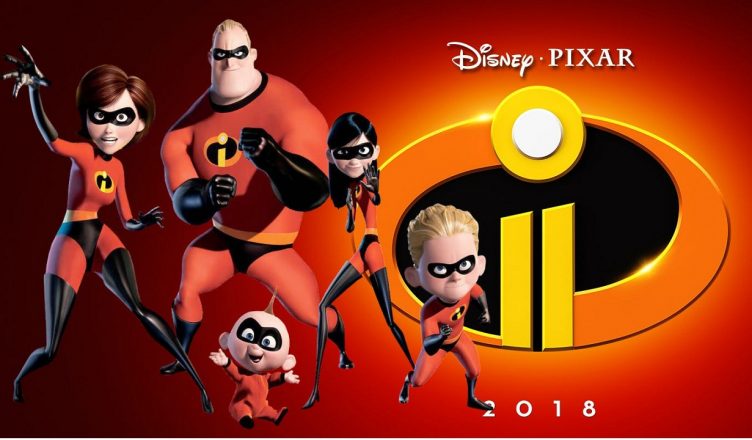 Incredibles 2 provides full-on entertainment right from the word ‘Go’. It’s surprising to see that Elastigirl has more screen time and kicks more ass than Mr Incredible. It’s great and unexpected – makes for a nice watch. But one misses the whole family fighting together the baddies, on the whole. Thankfully, the film goes on a high in the last 20 minutes and turns out into a complete paisa vasool fare! Also, the characters are quite fun and endearing. And Jack Jack steals the show in many scenes – what a range of powers he possesses! Craig T. Nelson voices Mr Incredible very well and same goes for Holly Hunter for Helen. The best however is Samuel L Jackson as Frozone. It’ll be great to see a spin off on this character! Those who have watched the first part should not miss this film at any cost. It’s a worthy sequel and here’s hoping Incredibles 3 is made soon by Brad Bird and team.

P.S.: For the first time, I was able to find the A113 reference in a Pixar film!