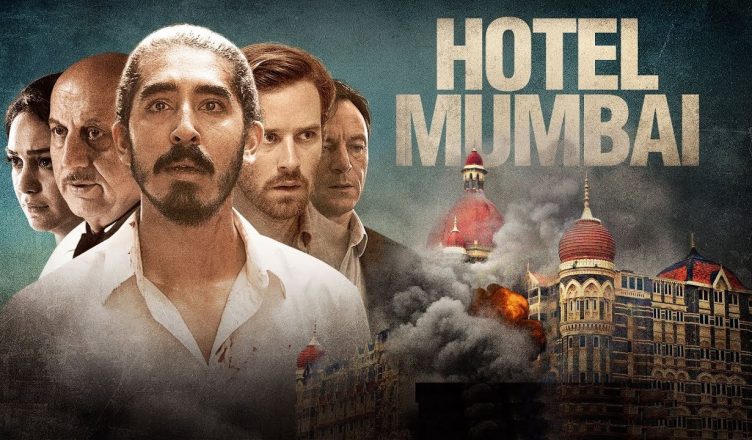 Hotel Mumbai makes for a disturbing watch but tries its best to accurately put forth what happened on that fateful night at the Taj Mahal Palace hotel in Mumbai. The 128 minute long film is very engaging and keeps one hooked. The characters and various tracks are very interesting and the film moves from one track to another neatly. It’s fascinating to know that the makers had access to original transcripts of intercepted mobile calls between the terrorists and their handlers and most of the dialogues were repeated verbatim by the actors. The performances too are exceptional and more on that later! On the flipside, little distortion of facts was needless. I understand the need to fictionalize certain stuff for cinematic purposes. But it made no sense to show that the terrorists reached Mumbai via sea in day time and not in the night. Also, the makers didn’t get the permission to mention Café Leopold and hence changed it to a weirdly sounding name – Café Lilopal! It raised unintentional laughs in the theatre and one wishes if the makers had thought of a better, similarly sounding name. For some strange reason, the attack on Nariman House isn’t mentioned not even once, while the all other attack venues are talked about repeatedly. Speaking of performances, Dev Patel rocks the show and is quite natural. Anupam Kher is sidelined in between but makes his presence felt. Armie Hammer and Nazanin Boniadi are excellent and same goes for Tilda Cobham-Hervey. Jason Isaacs gets to play a great part and delivers a fine performance. From the terrorists, Suhail Nayyar leaves the maximum mark. All in all, Hotel Mumbai releases quite late in India but do give it a chance if possible in cinemas as it’s a genuine effort!