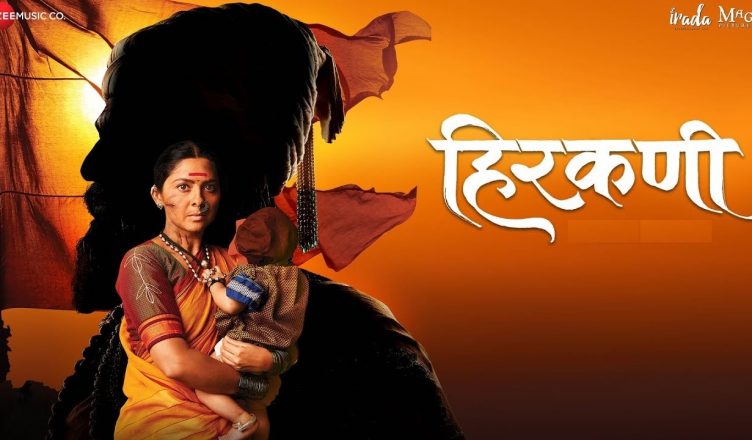 Hirkani is a Marathi flick that released on Diwali and is already the biggest Marathi grosser of 2019. It tells the true story of a brave woman who lived near Raigad Fort during the time of Chhatrapati Shivaji. The film is just 99 minutes long and doesn’t bore even for a moment. The characters are well fleshed out and one can relate to Hirkani’s dilemma and why she takes the drastic decision. On the flipside, the VFX is tacky. In the second half, the direction is not upto the mark and could have been better for a hard-hitting impact. Editing is also inconsistent – at places in the second hour, it drags and in an important part, the narrative moves too quickly and jumps timeline. Performance of Sonalee Kulkarni however is excellent. This was such a challenging part, not just physically but in all respects. And she comes out with flying colours. Ameet Khedekar is lovely in a supporting part. Prasad Oak, also the film’s director, has a great cameo. All in all, Hirkani, despite the shortcomings, deserves to be seen for Sonalee’s performance, incredible subject and some thrilling scenes!