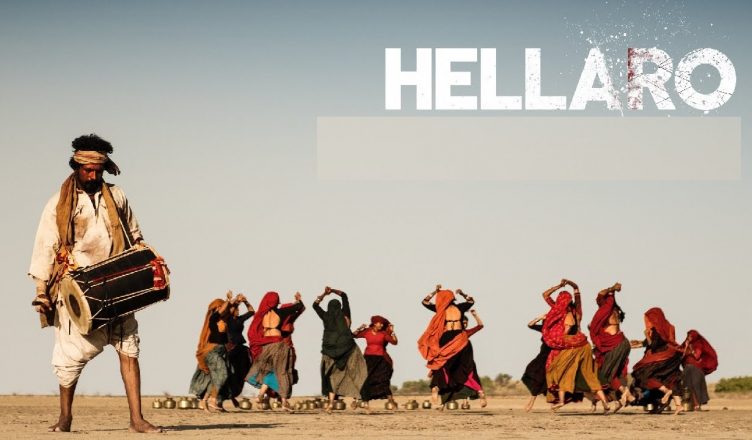 Hellaro is an acclaimed Gujarati film that won the Best Feature Film at the 66th National Film Awards this year. It is a story of a group of women living in a remote village in the mid-70s and how they find an innovative way to break the shackles of patriarchy, albeit for a few minutes, daily. The story is derived from a popular folklore but has been very well adapted to celluloid by Abhijat Joshi‘s brother Saumya Joshi along with Prateek Gupta and Abhishek Shah. Abhishek Shah’s direction is superlative and he has handled it in such a way that one can easily comprehend what’s going on, despite the presence of so many characters. He does justice to the plot and in a few scenes, he takes the impact to dizzying heights. The music is indispensible in this film. Songs are too good and are sharp worded. On the flipside, the background score could have been consistently good. Also, the film is shot in a great scale, considering the budget constraints. But in a few scenes, the low budget feel comes through. Talking of performances, all the actors put their best but Shraddha Dangar (Manjhri), Jayesh More (Mulji the drummer), Shailesh Prajapati (Mukhi), Maulik Nayak (Bhaglo) and Aarjav Trivedi (Arjan) leave the maximum mark. Hellaro released on November 8 and completed 50 days last Friday. It is still running successfully in Mumbai and in Gujarat and if you get a chance, don’t miss it for anything! This is an international level film in terms of story and execution and deserves a lot more viewership.