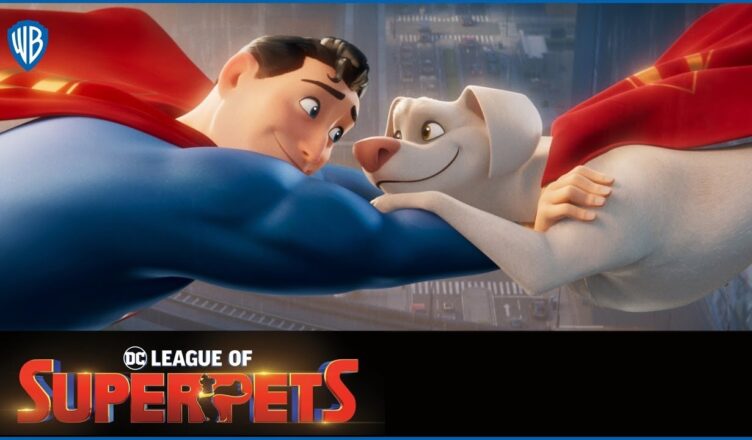 DC League Of Super-Pets stands out as it’s neither just another animation film nor just another superhero saga. It blends the two genres neatly and makes for a fun watch. One of the biggest strengths of the film is its cuteness. The characters, especially the lead Krypto the Superdog, are very adorable. The film also has lots of funny moments; a few of them are childish but that’s fine as it’s a film meant for kids. However, emotionally, the film could have been stronger. Certain developments are sudden and should have been executed in a better and more impactful manner. Lastly, only Superman gets prominence while the rest of the Justice League superheroes are given a raw deal, which can be upsetting for its fans. Dwayne Johnson has voiced Krypto and has done a fabulous job. Kevin Hart (as Ace) comes next. Others are also fine. All in all, DC League Of Super-Pets is an entertaining, one-time watch.