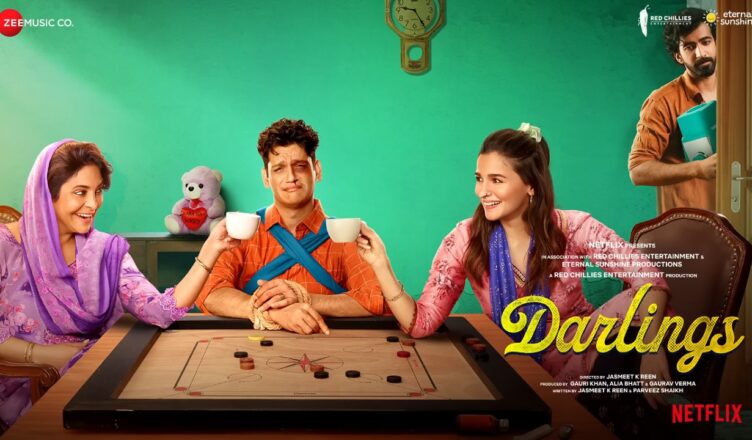 Darlings is a mad, entertaining ride and at the same time, it is hard-hitting as it makes an important comment on domestic violence. The first half might seem a bit repetitive but it was important to do so for the build-up and to provide solid grounds for the makers to show the mother-daughter duo going to insane lengths to teach the daughter’s hubby a lesson. The characters are very well fleshed out and the dialogues raise a lot of laughs. On the flipside, a few developments are silly. The climax could have been better. Alia Bhatt yet again is in top form. It’s amazing to see how she gets into the skin of her character, thus proving that she’s one of the greatest actors of Indian cinema at present. Shefali Shah, as expected, rocks the show. Vijay Varma delivers one of his best performances. He plays his part so well that you’d hate him from the bottom of your heart! Roshan Mathew gives yet another fabulous performance and also nicely adds to the humour quotient. Kiran Karmarkar, Vijay Maurya and Santosh Juvekar (Constable Jadhav) are dependable. Puja Sarup (Noor; beauty parlour owner) and Rajesh Sharma (Kasim Kasai) are great in small roles. All in all, Darlings is definitely worth watching for its writing, execution and performances!