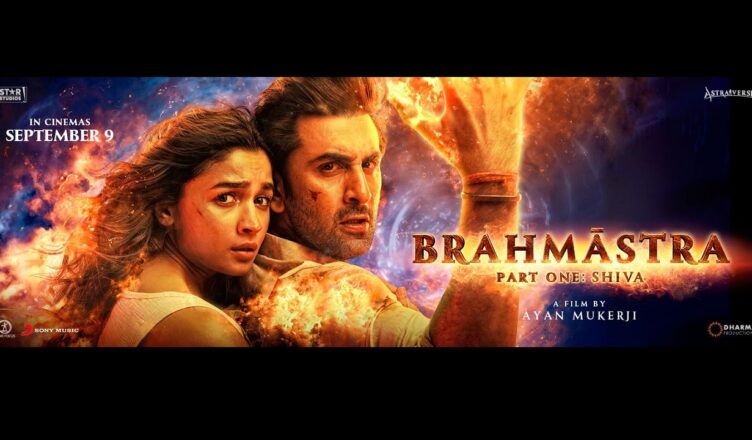 Brahmastra Part One: Shiva boasts of a great concept and has all the trappings of an exciting multi-film series. The film starts on a great note and the romantic and action sequences in the first half are terrific. The intermission point is clapworthy. Sadly, the writing goes haywire in the second half. Several questions remain unanswered while a few developments are bewildering. The film ends with the promise of a sequel but for that, you need to provide certain hints that’ll make viewers wait for it with bated breath. That factor is missing here. Speaking of performances, Ranbir Kapoor is excellent and handles the part convincingly. He stands out in the action scenes. Alia Bhatt is superb, as expected, and it’s good to see that she has an important part in the film. Ranbir-Alia’s chemistry is electrifying. Amitabh Bachchan is fine in a supporting role. Shah Rukh Khan is great in the cameo, though his dialogues are poor. Nagarjuna’s cameo is the best. Mouni Roy is okay. Dimple Kapadia is wasted and how. Songs are of the chartbuster variety; ‘Kesariya’ and ‘Deva Deva’ are well tuned and well shot and it’s good to see soulful original songs on screen after ages. All in all and I say this with a heavy heart, Brahmastra Part One: Shiva is an average fare.