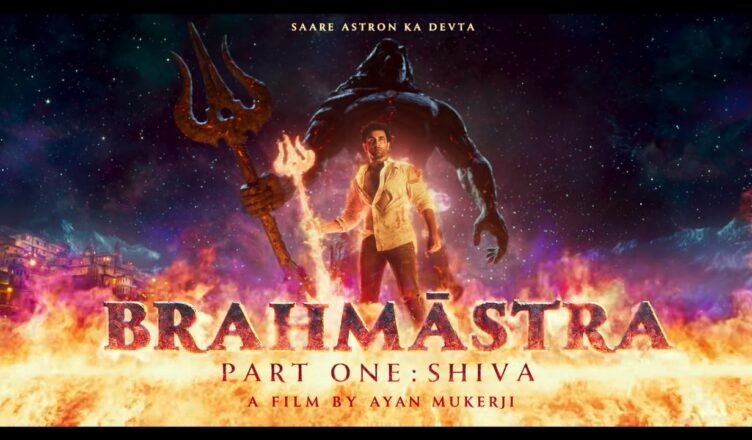 WILL BRAHMASTRA EMERGE AS THE BIGGEST HIT OF 2022 SO FAR?

The industry and trade are in celebration mode at present. Brahmastra is all set to be released tomorrow, September 9, and the advance ticket sales of the film are super strong. It has given much-needed happiness since several big films in recent times like Samrat Prithviraj, Shamshera, Laal Singh Chaddha and Raksha Bandhan had failed.

Brahmastra stars Ranbir Kapoor and Alia Bhatt in leading roles and also features Amitabh Bachchan, Nagarjuna and Mouni Roy. It is the first part of the trilogy and is about a young man who discovers his superpower. The film was announced in 2014 and was supposed to be initially released in 2016. However, the VFX work was so heavy that pre-production took a lot of time. It finally went on floors in February 2018. Sadly, the shoot also took a lot of time than expected and then the Covid-induced lockdowns added to the delay. The post-production was also a long affair.

Usually, such delays can go against the film. But Brahmastra didn’t face it. The motion poster was released in December 2021 and it added to the excitement. Ranbir Kapoor and Alia Bhatt married in real life. The excitement of seeing the couple for the first time on screen has contributed to the buzz. The trailer astonished viewers, especially the top-class VFX. Then came the song ‘Kesariya’. It is a rare good song from Bollywood in recent times and it’s no wonder that it became a chartbuster.

A few weeks ago, stills of Shah Rukh Khan’s cameo got leaked and went viral. Reports also emerged that Deepika Padukone will be seen in a special appearance and there’s also a possibility of HrithikRoshan or Ranveer Singh’s presence in the film. All this has heightened curiosity.

The bookings for Brahmastra began on the evening of Friday, September 2. By Saturday, September 3, it became clear that the film would open with a bang as several shows had started to fill, though the release was 6 days away. As the release date neared, more and more tickets were sold. The IMAX 3D and 3D shows are the most in demand. In most cities, almost all IMAX shows are sold out for Friday.

That’s not all. Spot bookings will also take place. As a result, the film is expected to open in the range of Rs. 25-30 crores. There’s an outside chance of the film opening at Rs. 35 crores, though it will depend on the word of mouth.

Brahmastra sadly has many challenges. The film needs to have very positive reports. If that happens, it can cross The Kashmir Files’ Rs. 246.91 crores collection and emerge as the biggest Bollywood hit of 2022. If word of mouth is negative, the film might crash from Monday or maybe, even from Saturday. We’d not like to count the ‘boycott campaign’ as a challenge as the ticket sales have proven that its effect was always negligible. If the moviegoers want to see a film, they’ll go for it, no matter what trolls have to say.