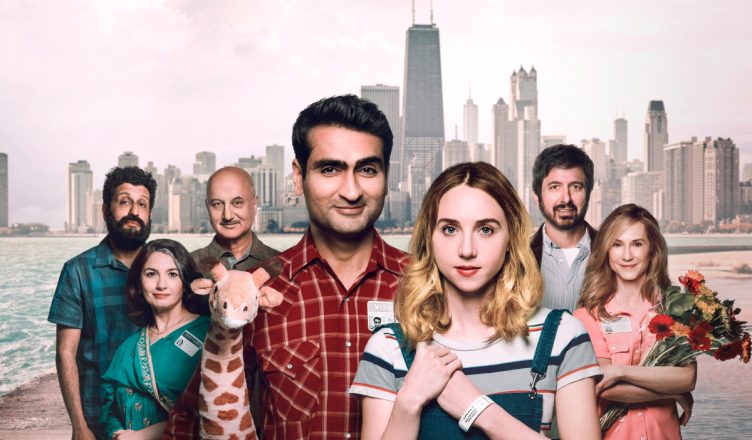 The Big Sick is a delightful romantic comedy and based on the true story of the life of the Pakistani-American stand-up comedian Kumail Nanjiani. Kumail plays himself in the film and Zoe Kazan plays his love interest. How Kumail’s courtship began with Emily Gordon and objection raised by their respective families’ forms the rest of the film. There’s also a hospital angle that takes the film to another level (and hence the title of the film). The film has humour, romance, emotion, drama etc in the right doses. Kumail’s interactions with his family are hilarious and his association with Emily’s parents is beautifully shown. One wishes however if they had enlightened more about Kumail’s love story at a later stage. But the film has enough content to keep viewers happy. Honestly speaking, I had never heard of Kumail before and he has done a splendid job. He’s simply terrific. Zoe Kazan is charming and delivers a wonderful performance. Holly Hunter and Ray Romano however have more screen time and their scenes are amazing. Anupam Kher leaves a huge mark, in the climax. Shenaz Treasury sadly is wasted – she has far more potential. Vella Lovell (Khadija) and Kuhoo Verma (Zubeida) are most memorable out of all prospective brides. For the Indian viewers, the bad news is that few dialogues are muted. And believe it or not – the ‘no smoking’ ticker is present throughout the film, which has no smoking scene at all! 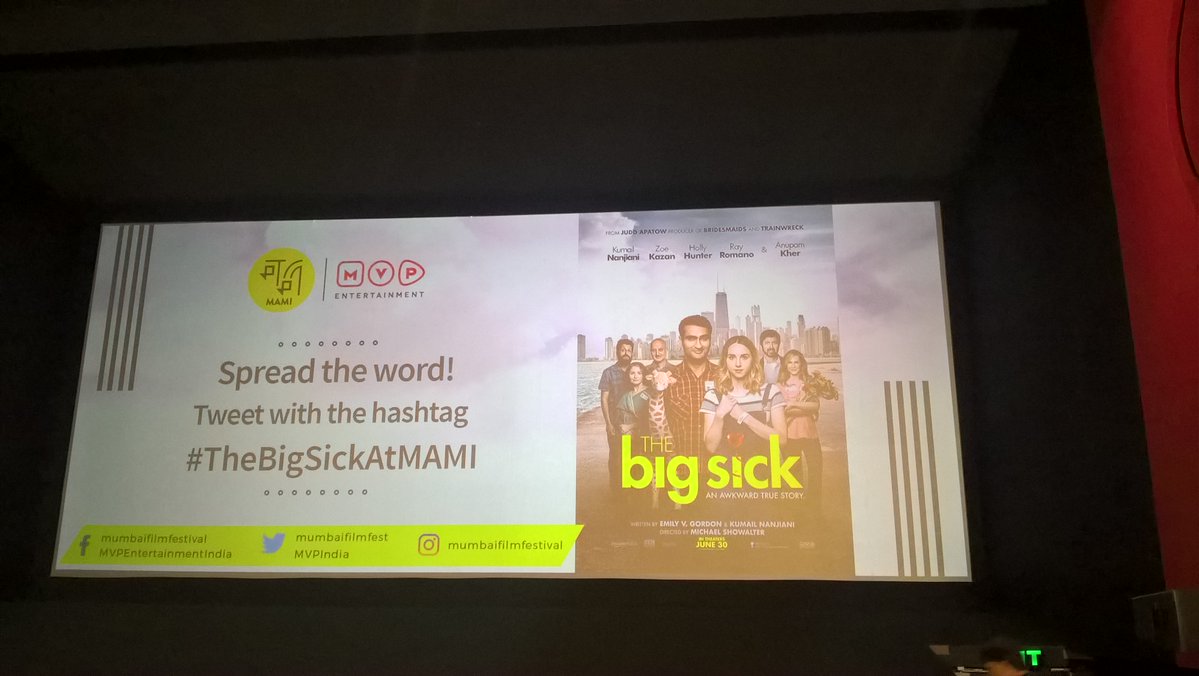