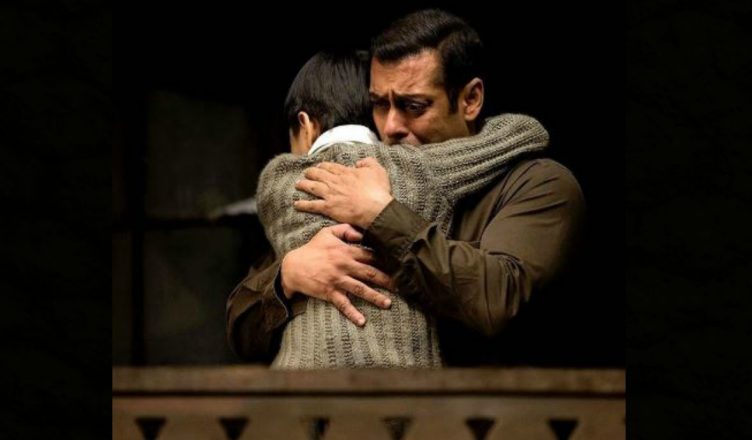 Since 2010, Salman Khan has not delivered a single flop. All his films have been huge grossers, with the exception of Jai Ho, but even that was a decent success. Hence, despite the lackluster trailers, a section of trade had high hopes from the superstar’s 2017 Eid release, Tubelight. They were confident that it’ll be a good, entertaining film that would surely do great business especially from Monday (the day of Eid).

But alas, the unthinkable happened. Tubelight opened to a tepid response from the public. Those expecting it to be a typical commercial entertainer were astonished with the fact that it was a slow moving, emotional film. The entertaining moments weren’t in abundance. Moreover, Salman is not portrayed in his usual macho avatar, which also bothered viewers. The result: Tubelight had a drop on Saturday followed by a marginal growth on Sunday. Even then, there were expectations that the film’s collections will go on a high from Monday. But the opposite happened: the earnings dropped on the crucial Eid holiday. The collections slipped even more on Tuesday and the same is expected to happen on Wednesday and Thursday as well. As of now, it seems like Tubelight might not even be able to reach the collections of Shah Rukh Khan’s Republic Day release Raees (128.77 crore) and even that film was an underperformer. Such kind of collections were never expected from Salman since he is having a dream run at the ticket window and even boasts of 2 300-crore-grossers.

The biggest losers obviously would be the distributors. All of them bought the film at a high price, thinking that it would obviously do well. As of now, they are looking at a huge loss. Down South, there have been instances where superstars like Rajinikanth have refunded money to distributors when their films bombed. Salman is also the producer of Tubelight and he sold the film at a premium price. Will he do the same is what remains to be seen.