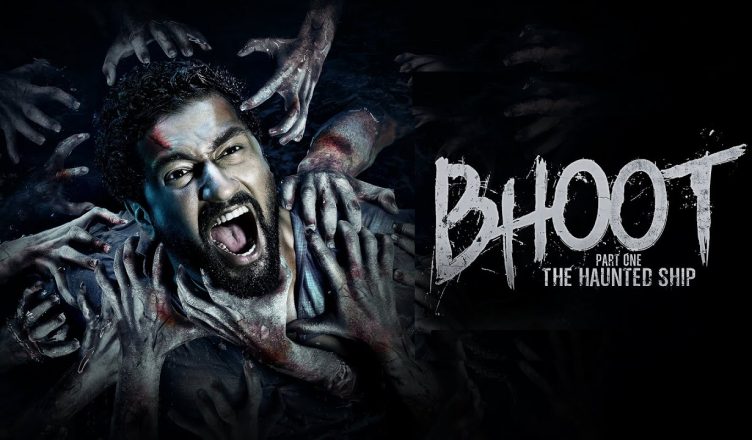 Bhoot: Part One – The Haunted Ship is technically quite first-rate and manages to give the chills to the viewers. Director Bhanu Pratap Singh does a fine job in creating a scary atmosphere. The idea of a haunted ship is quite unique for Bollywood and that also goes in its favour. A few developments in the story are unpredictable and that keeps the interest going. On the flipside, logic takes a backseat in several scenes. There are too many mistakes and till the very end, some of the questions remain unanswered. Even some of the queries that get answered is not done nicely. Also, a few scenes are clichéd and is reminiscent of the horror films of 80s and 90s. Vicky Kaushal is quite good as always and doesn’t go overboard. Bhumi Pednekar is lovely in a special appearance. Ashutosh Rana reminds one of his past performance and though he does well, the director doesn’t do justice to his character. Akash Dhar as Riyaz is fine initially but later becomes victim of unintentional humour. Meher Vij is a surprise of the film and is someone to watch out for. All in all, Bhoot: Part One – The Haunted Ship is strictly an average fare on account of it’s unconvincing and weak script and direction. Watch it for Vicky Kaushal and if you are longing to watch a horror film in cinemas!