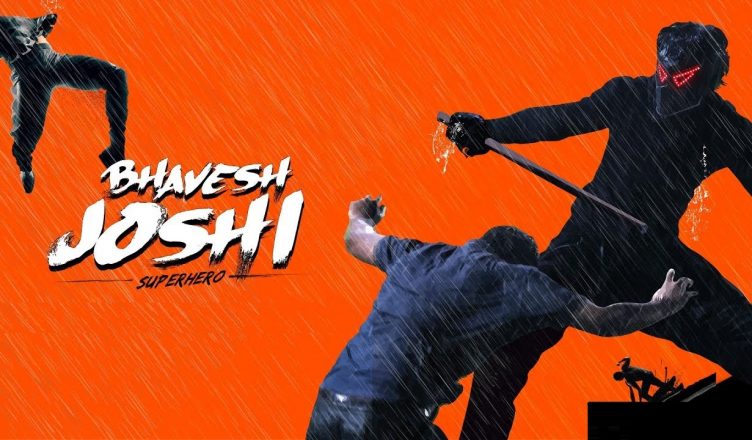 Bhavesh Joshi Superhero sounds great on paper and could have made for a rare good Hindi superhero film. But the script is faulty and shockingly, Vikramaditya Motwane’s direction goes one step ahead in ruining things. It is astonishing that someone like him who has made some exceptional films like Udaan, Lootera and Trapped failed to repeat the magic this time. The intro is very incoherent and it’s only when one of the lead characters chances upon the water scarcity scam that the film seems interesting. The intermission point is outstanding and one expects fireworks in the second half. But that never happens. And there are too many loose ends and goofs. The finale is far from satisfying. Moreover, Arjun Kapoor’s version of ‘Chavanprash’ is missing and the ‘item boy’ in the film is not even half as exciting as him. Harshvardhan Kapoor has a lot to learn and with his average acting, he takes the film further down. There are scenes where he’s supposed to look sad but instead, he ends up looking blank. Priyanshu Painyuli has a very important role and he does a terrific job. Nishikant Kamat leaves a mark in a small, villainous role. Ashish Verma does well, in the second half. Shreiyah Sabharwal is wasted and the romance is half baked. Avoid this superhero!