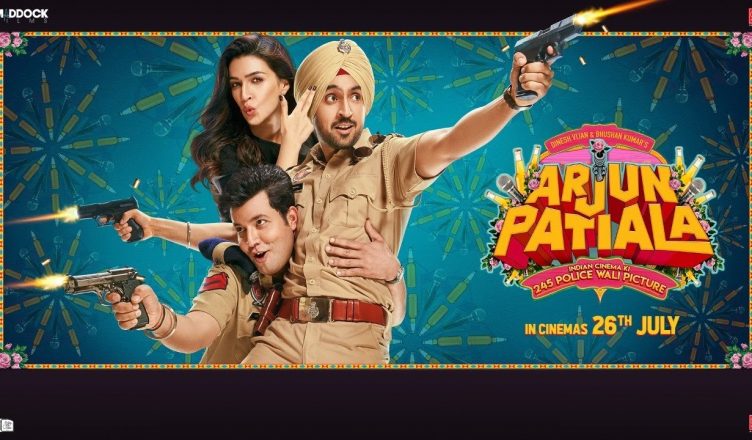 Arjun Patiala tries to pass off as a ‘spoof comedy’ by taking a dig at so-called masala films of Bollywood. But it ends up being a king-sized disappointment. The film has such funny characters; any worthy writer would have utilized them so well and written a laugh riot. Sadly, in case of Arjun Patiala, the writers and director Rohit Jugraj let these characters go waste. There’s hardly anything funny in the film after a great introductory scene. The plot is outdated and beaten to death. Performances make the film bearable. Diljit Dosanjh is very sincere and tries to rise above the script. Kriti Sanon is quite entertaining. She’s very good in an emotional sequence but the attempt to make it quirky spoil her performance to an extent. Varun Sharma is as usual. Ronit Roy is apt for the apt. Mohd Zeeshan Ayyub gets to play a great villainous character and it’s unfortunate it goes down the drain. Sunny Leone is her usual sizzling self. Pankaj Tripathi and Abhishek Banerjee are the funniest actors in the film – they dominate the beginning and this is when the film seems really interesting. Seema Pahwa and the rest of the villains are okay. All in all, Arjun Patiala should be avoided!