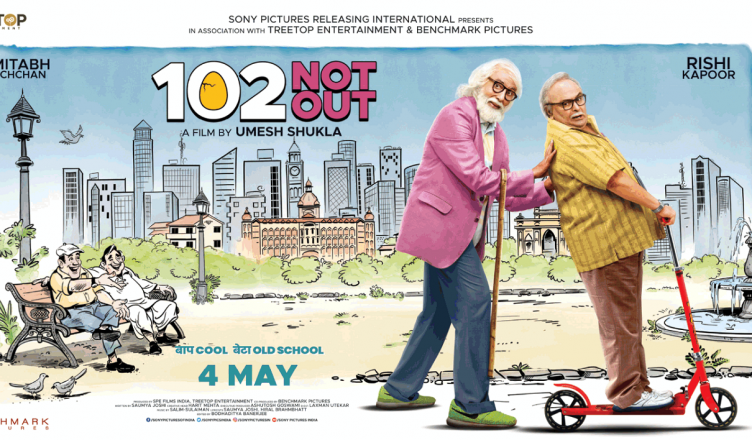 102 Not Out is a very entertaining film with a great message. It’s a rare clean film aimed at families and also talks about a very unusual family. Such films are sadly not made a lot nowadays and this gives 102 Not Out an edge. The first half is funny but the execution is a bit shaky, which affects the impact. But the film goes on another level in the second half. Besides the humour quotient, the film also has some lovely and moving scenes which would surely be lapped up. Talking of performances, Amitabh Bachchan delivers a yet another memorable performance. He plays such a cool character and there’s so much to learn from him. Rishi Kapoor too gets into the skin of his character. In the second half, the way he has performed in some key scene is out of this world. Jimit Trivedi is dependable while Dharmendra Gohil shines in the lone sequence. Go for 102 Not Out with your entire family and enjoy the madness of the Vakharias!