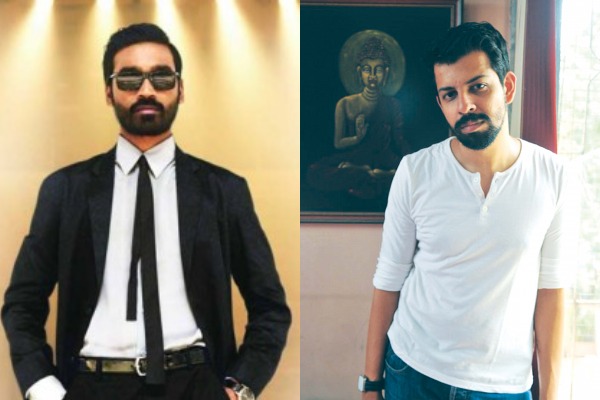 After Wazir, director Bejoy Nambiar was to make the remake of Mani Ratnam’s Tamil film Agni Natchathiram starring Dhanush and Sanam Teri Kasam actor Harshavardhan Rane. The film throws light on two stepbrothers and their struggle with each other to be the rightful heir to their father. As per reports, the film was to go on floors in August and wrap up by October.

But August is about to end and there are no indication from the makers if the film is indeed going on floors anytime soon. Now it has come to light that the film has been put on the backburner due to date issues of Dhanush. The actor has already committed to a few projects down South. Also, it’s claimed that the makers wanted a specific look for Dhanush and it didn’t work out as planned. The film hence has been indefinitely postponed.

However, Bejoy it seems has quickly moved on to another project. He’s working on a Malayalam-Tamil bilingual and it’s cast will be revealed soon. Also, he’s in talks with Farhan Akhtar for a third project. Bejoy and Farhan worked together in Wazir that released earlier this year.