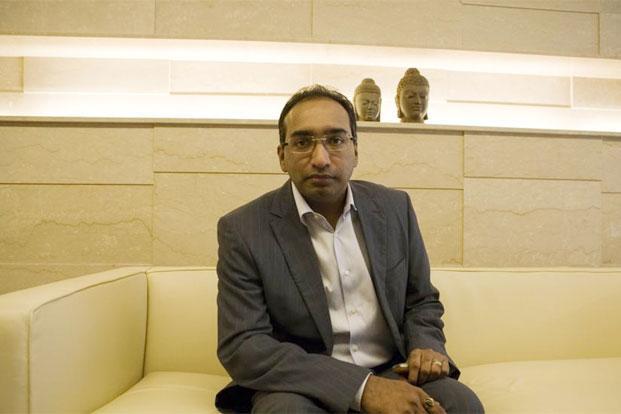 There have been reports floating around the internet that Balaji Motion Picutres, owned by Ekta Kapoor, has decided to put producing films on the backburner. The move was prompted after all their 5 films this year – Kyaa Kool Hain Hum 3, Azhar, Udta Punjab, Great Grand Masti and A Flying Jatt – underperformed at the box office.

Sameer Nair, group CEO of Balaji Motion Pictures, however refutes these reports. But he doesn’t refuse the fact that they have been trying their best to make their films on a reasonable budget. Also, they’ll be careful of greenlighting projects that they are absolutely sure about and will get them commercial success. And the decision to do was taken six months ago and not recently after their five films underperformed.

He also maintains that their films haven’t really done that badly, except Great Grand Masti and Kyaa Kool Hain Hum 3. The former was leaked 12 days before release, entailing in huge losses. But he says that Udta Punjab did reasonably well. Azhar managed to cover costs and nothing could be said about A Flying Jatt as it had just released. They have Half Girlfriend coming up and have lots of expectations from the movie that is directed by Mohit Suri and stars Arjun Kapoor and Shraddha Kapoor.

He concludes by saying that TV will continue to be the major part of their company. He praised Ekta Kapoor for ‘breaking new ground on TV’. Their TV show Naagin has been very successful and has had record-breaking ratings. She also started a trend with Brahmarakshas, which has done really well despite being aired only on the weekends.