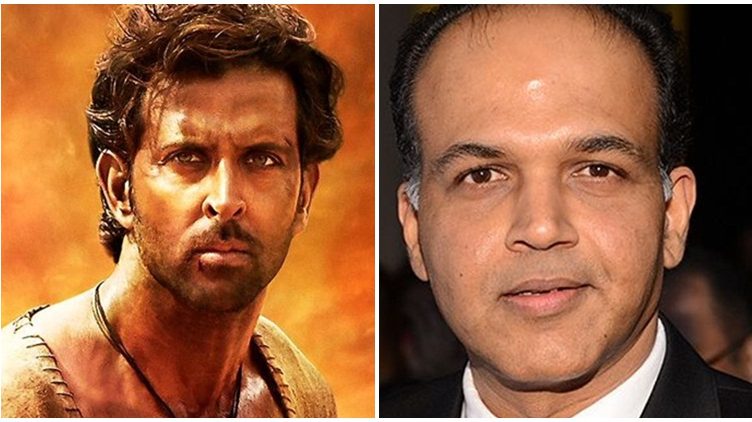 For the first time in 3 weeks, Ashutosh Gowariker came out and spoke about the debacle of his film Mohenjo Daro at the 7th Jagran Film Festival in Bhopal where he addressed mass communication students. The biggest criticism leveled against the film is that it is historically inaccurate, especially the dialect and costumes. But Ashutosh defends it saying ‘audiences should not pay to such details’! He adds that archaeologists were consulted for everything but the script was written by blending fact and fiction.

He makes an observation that his films always have a relevance to today’s times. His 2008 film Jodhaa Akbar for instance talked about a inter-religious marriage in 1562 and the way it was looked down upon then, the same happens in today’s times too. With Mohenjo Daro, he talks about the global warming angle and how the dam erected by Kabir Bedi’s character causes massive floods in the region. This is his way of showing a common link between 2016 BC and 2016 AD.

Gowariker raises laughs as he talks about the criticism that he gets with various films. When he makers period films, people ask him why doesn’t he try something different. When he made a modern romantic film like What’s Your Raashee, people complained that he should stick to period films!

Gowariker didn’t announce his next but wants to introspect what went wrong and then get back on the sets.