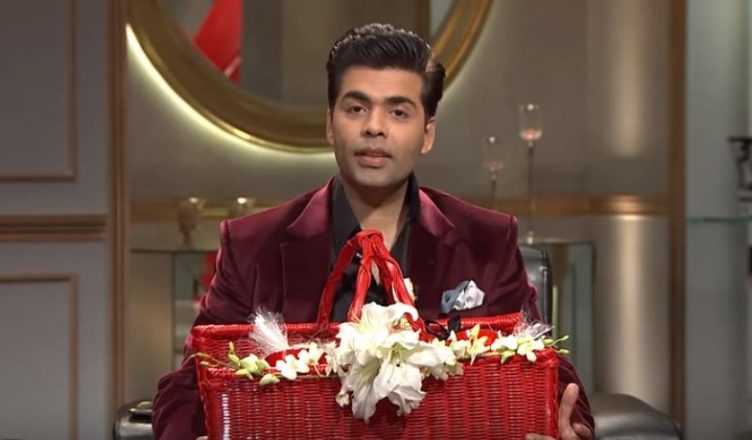 The next few days will be hectic as well as exciting for Karan Johar. He’s going to launch the teaser of his next directorial venture Ae Dil Hai Mushkil on August 30. But before that, he’s going to shoot the teaser of the next season of his TV chat show Koffee With Karan during the weekend. As per reports, Karan in the promo will be seen being interrogated by customs officials as to what’s hidden in his bag.

Koffee With Karan is one of the most successful shows on Indian television. It has riddled with controversies but more or less, it is remembered for the way KJo grills his guests and plays the exciting rapid fire round. In March this year, he admitted on Twitter that Shah Rukh Khan will be the first guest on the show. The superstar is KJo’s close friend but was missing last year, fueling speculations if anything is wrong between the two. But the rumours were soon put to rest and with SRK featuring in the new season, it will be something to watch out for sure!