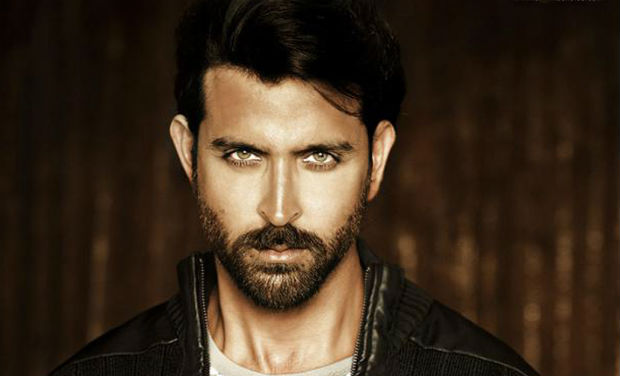 If reports are to be believed, then Hrithik Roshan is all set to reunite with his Bang Bang director Siddharth Anand for a film called Fighter. It’s a film about an air force pilot – this and the title of the film immediately makes one think of Tom Cruise’s film Top Gun, considered one of the best films of this genre.

Siddharth Anand was busy with Sanjay Gupta’s comeback film (believed to be titled Badlaa). However, things didn’t work out and Sanjay has admitted that he begins work on Vidhu Vinod Chopra’s production Marco Bhau. Siddharth reportedly had the idea of Fighter since a long time and had even narrated it to Hrithik during Bang Bang’s shoot. Hrithik liked the idea and when Siddharth gave him a narration, he liked it even more. If all goes well, Hrithik will work on this film immediately after Kaabil since he supposedly walked out of Yash Raj Films’ Thug as well.

The big challenge however will be to find a producer. Hrithik’s box office record got a beating with Mohenjo Daro’s failure. Also, Fighter has to be made on a huge budget and hence, finding an investor will be tough. However, Fighter definitely sounds like an exciting idea. Hrithik will look great in the uniform and doing the aerial stunts. Here’s hoping everything falls into place for the superstar with regards to this project!