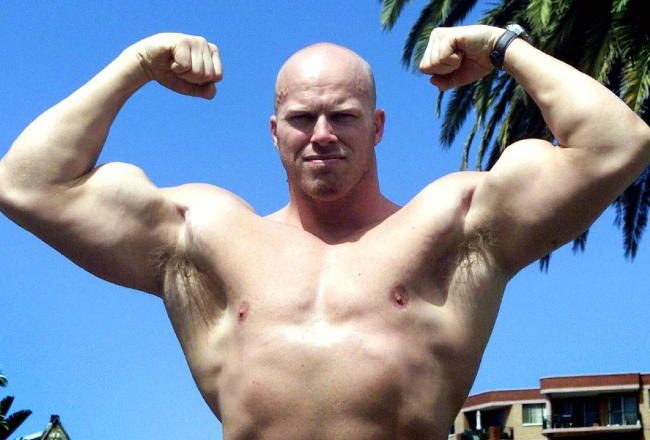 Nathan Jones, who plays the baddie in A Flying Jatt, has had a violent past. Before making a mark in Hollywood, he has spent seven years in a maximum security prison in Australia at the age of 18 for eight armed robberies between 1985 and 1987. Nathan is unapologetic about his past and says that he had a problem with authority as a child. However, he claims that he never did anything out of hatred or greed. His jail mates in fact used to call him Robin Hood. In fact, it was in jail that he learnt what is legal is not always right. He further claims that 90% of people in the jail and that it’s the biggest world leaders who aren’t.

Nathan had a nice time working with lead actor Tiger Shroff and insists that he had to be gentle while doing the action scenes. Still, he hurt him in one of the scenes very badly. But he praised Tiger for letting it pass, reminding him of his MMA days when he’d do the same thing while getting injured. Although action is his forte, he surprises by admitting that he wants to do a dance film with Tiger! He also would love to do romance and comic films. But he gets typecast as action films, sadly.