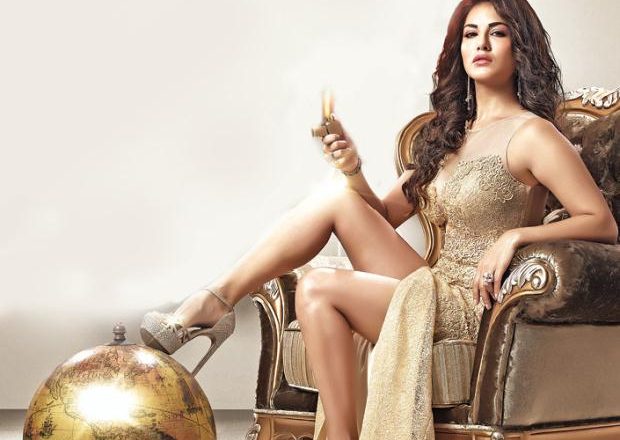 The no-kissing-clause seems to be in Sunny’s mind since a long time it seems. In the 2015 film Ek Paheli Leela, the actress refused lovemaking scenes with Mohit Ahlawat and insisted that her hubby Daniel Weber be brought in as body double. There were reports at that time she was not comfortable filming with Mohit. But with Rajniesh, she has always been comfortable and yet, she refraining from kissing him sent a lot of shockwaves.

What’s also shocking is that Sunny is known for her hot image. All the films she has done till now have portrayed Sunny as a sex bomb. It remains to be seen if viewers will accept Sunny in a sanskari avatar!