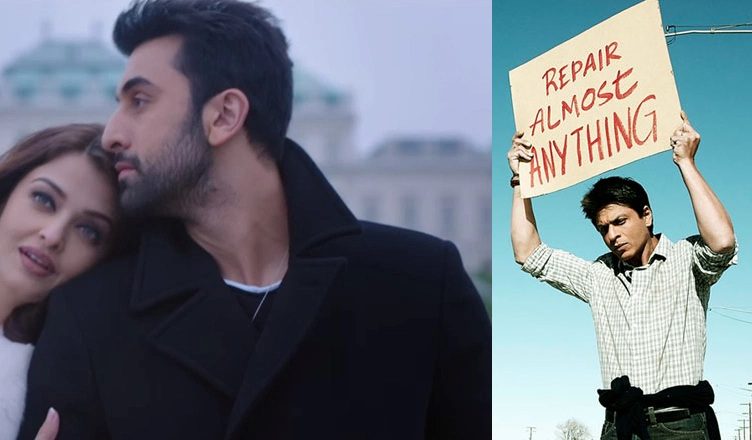 The AE DIL HAI MUSHKIL controversy reminds one of the MY NAME IS KHAN controversy that erupted in 2010. Then lead actor Shah Rukh Khan had expressed his displeasure over the fact that Pakistani cricketers were not bought by the teams of the Indian Premiere League (IPL). An angry Shiv Sena decided to block the release of the film.

The protesters stalled the film in Mumbai on the first day (February 12, 2010) and from Day 2, things normalized. As one can see in the article titled ‘Cops in front row, Sena in back seat’ (The Times of India; February 13, 2010), only 35 out of 63 screens showed the film in Mumbai on Day 1…and most of them opened post noon. I remember Inox Nakshatra didn’t show the film on Day 1 at all. (The shows got affected in Pune as well; check out the other picture, also from The Times of India also dated February 13, 2010). But let’s not get into it as apparently, MNS’s strength is primarily in Mumbai I am told. The entire police force came out in full force with complete support from the then Democratic Front government in Maharashtra, headed by Chief Minister Ashok Chavan. The police crushed the protests at as many theatres as possible. There were police inside the auditorium as well then to ensure protection to the moviegoers.

I expect and also hope (in the worst case) that something similar will happen with AE DIL HAI MUSHKIL. Right now, the Mumbai Police has assured full support and protection to the plexes showing the film. However, just like MY NAME IS KHAN, if only 60-65% of the screens in Mumbai are able to show AE DIL HAI MUSHKIL and that too post noon, it can be a loss to the makers. Yes, Mumbai is small when compared to the entire country and it’s pre-Diwali period – business anyways will be less, but it will be a victory, albeit a small one, for MNS and a loss for Dharma, a small one again. And if we talk about other cities of Maharashtra where the film can be affected, the loss can add up a bit. Is this fair and can it be avoided completely? Can it be ensured that not a single show gets affected? I have no clear answers and I hope the govt does all it can to ensure not a single show gets affected, not a single theatre is attacked and not a single staffer or moviegoer is injured in the madness. My best wishes to the government and to Ae Dil Hai Mushkil makers as well.