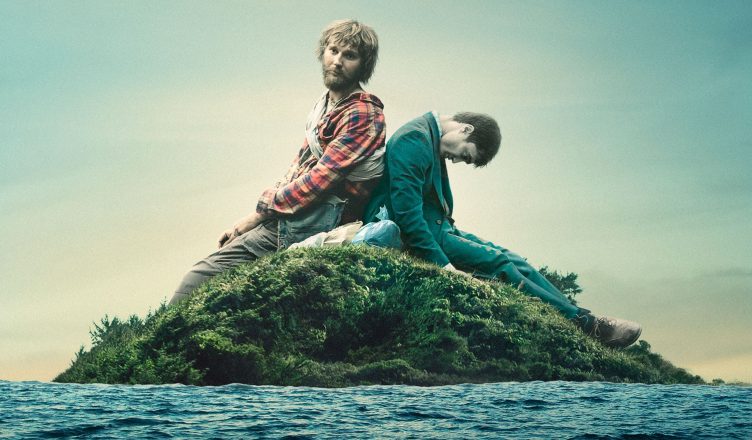 My first film at the Jio MAMI 18th Mumbai Film Festival is Swiss Army Man, a drama-comedy and quite a unique flick. The entire idea of a lonely man befriending a ‘socially awkward’ corpse is immensely interesting and directors Dan Kwan and Daniel Scheinert try their best to make the film as engaging and entertaining and as unique as possible. The film raises lot of questions especially towards the end but it also makes for an exhilarating experience, especially in the final scene. The film belongs to actors Paul Dino and Daniel Radcliffe. Paul Dino plays the part beautifully. Daniel Radcliffe with his nasty ‘dead body-ish’ looks takes the cake. Swiss Army Man is a bit gross – reportedly, some viewers walked out of the theatre when it was screened at the 2016 Sundance Film Festival. But do sit and watch this film right till the end – it’s worth it!