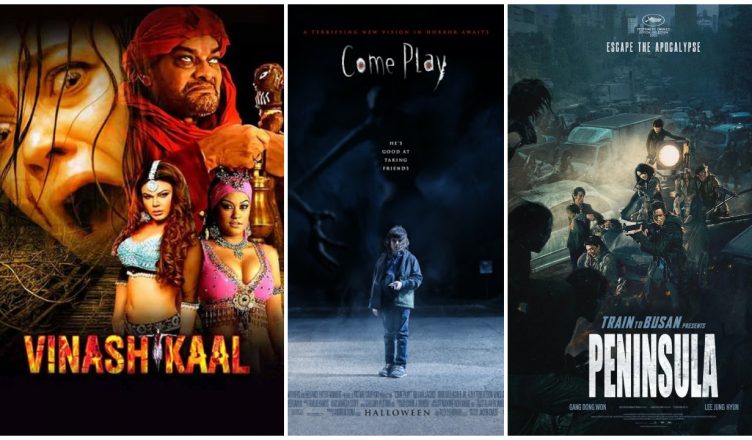 Last week, we had discussed that despite the underperformance of Suraj Pe Mangal Bhari, the first big release in Covid-19 era, the industry should take the risk and release more films. After all, if a film like this can collect around Rs. 2.40-2.50 crore despite little buzz and the fear of catching the virus, then a bigger film can do better. Moreover, the success of regional films like Bihar, West Bengal, Karnataka, Tamil Nadu etc has proved that audiences are ready to come to cinemas if an exciting film comes along.

Sadly, Bollywood saw the box office performance of Suraj Pe Mangal Bhari in a different way. It got spooked and felt that this is not the time to release films. There are also murmurs of the second season of lockdown. It is highly unlikely and yet, the industry feels that theatres and all economic activity can shut again. Hence, it has decided to not release its mid-sized and big films. This means Bunty Aur Babli 2, speculated to arrive in cinemas on Christmas, won’t happen. The only significant Hindi film which has been scheduled to release as of now is Indoo Ki Jawani, starring Kiara Advani and Aditya Seal. It releases on December 11. This is a wrong move as this would mean some theatres might shut again. In fact, it’s already been happening.

Meanwhile, tomorrow sees the release of a B-grade film called Vinashkaal. It stars Rakhi Sawant and is directed by her brother Rakesh Sawant. Ajaz Khan also features in this film. The trailer is horrible and tacky. Even among B and C centres, it won’t get acceptance. 2 more such films might also arrive in cinemas.

Hollywood had three releases last week – Trolls World Tour, The Broken Hearts Gallery and The War With Grandpa. Tomorrow, Reliance Entertainment will release the Hollywood scare fest Come Play. It is produced by Steven Spielberg’s Amblin Partners and Reliance is a partner in this company. It got a theatrical release in the USA on October 30 but got mixed response. It’s been a while since a horror film came in cinemas and hence, a section of audiences might be interested to see it.

The other release is Peninsula. It is a Korean film and a sequel to the successful 2016 zombie flick Train To Busan. Train To Busan had also been released in India but came too late and bombed. However, it was seen by a lot of people digitally and has a fan following in India. Zee Studios has taken the onus of releasing Peninsula. The film will release not just in the original Korean language but also in dubbed English and Hindi versions. Though Peninsula didn’t get unanimous positive word of mouth, the popularity of the first part might tempt audiences to see it. Sadly, there is hardly any awareness of this film’s release in India.