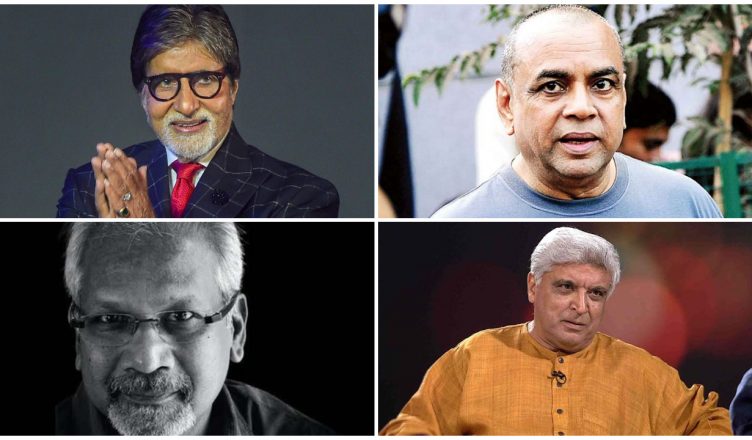 SHOULD 65+ ACTORS & DIRECTORS NOT GET BACK TO WORK FOR THE TIME BEING, POST LOCKDOWN?

The Coronavirus-induced lockdown has led to immense losses for all sectors and entertainment industry is no exception. As discussed previously, the shoots were stopped from March 19 and since then, not a single shoot of a TV, film or web has taken place in the country. Since few weeks, the industry heavyweights have been meeting the representatives of the Maharashtra government and also the CM Uddhav Thackeray in order to get permission to resume shoots. Finally, on Sunday May 31, the government passed a resolution and made it clear that filming can resume soon.

However, it however laid down certain rules and regulations. Permissions from the cops and authorities will be a must. While casting for families, real families should be used so that physical contact is restricted. Audience will not be allowed for non-fiction or game shows. Actors won’t be allowed with their make-up and hair stylist. Actors will be asked to carry their own scripts. Minimal crew and junior artistes will be allowed. And finally, actors or crew members above the age of 65 won’t be allowed to work.

They have also raised objection to another clause which states that nurses and doctors should be available at the shooting spots. The letter states that at a time when the society is facing due to shortage of medical practioners, it is not practical to utilize their services during the time of shooting. Instead, they said ‘we suggest having a Doctor and Nurse available area wise at the shooting locations’.

The bottom line however is that shootings shall resume soon and if all goes well, it might happen before the end of this month.