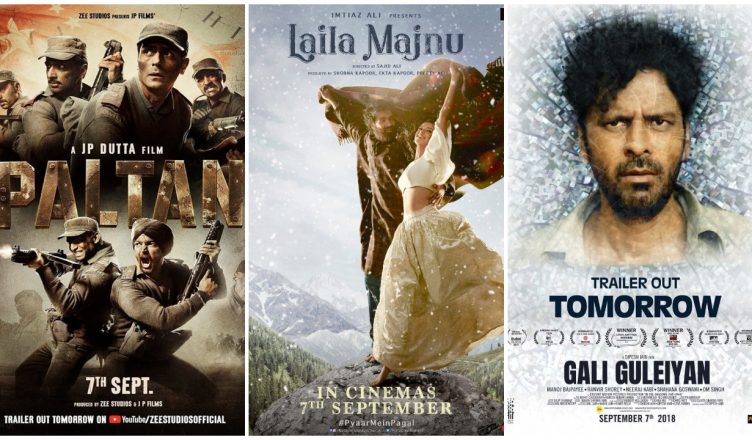 A ‘THANDA’ FRIDAY AS 3 NOT-SO-EXCITING HINDI FILMS TO RELEASE; THE NUN TO DOMINATE!

The last week turned out to be very exciting as the Rajkummar Rao-Shraddha Kapoor starrer Stree turned out to be a surprise super hit. There are talks that it may earn around Rs. 56-57 crore in Week 1 and cross Rs. 100 crore mark. What will benefit Stree is that the Hindi releases tomorrow are not at all exciting for the viewers. My analysis:

PALTAN: It is directed by J P Dutta and is the third film in his ‘war triology’ after Border and LOC Kargil. The premise of the film has caught attention as it talks about the war that happened between India and China in 1967 and where the former won. Shockingly, this bit of information never became known and as alleged by the makers, the government then didn’t publicise about it either. Paltan promises to tell this untold story. The star cast comprises of a lot of actors like Jackie Shroff, Arjun Rampal, Sonu Sood, Gurmeet Choudhary, Harshvardhan Rane and Siddhanth Kapoor. Sadly, the trailer looks weak and the manner in which the war scenes are shown looks amateurish. The dramatic manner in which J P Dutta had especially shot Border is missing. Songs haven’t worked at all. The buzz hence is very less. The film can hope to have around Rs. 1-2 crore opening.

LAILA MAJNU: It’s produced by Imtiaz Ali and Ekta Kapoor and is the directorial debut of Imtiaz’s brother Sajid Ali. It is not a debut as such but the first lead roles for Avinash Tiwary and Tripti Dimri. The film has been shot in Kashmir and promises to be an eternal love story. The trailer has evoked mixed reactions and the lead actors sadly haven’t really generated excitement. That’s not good news for a film that has unknown faces. What has kept the film in the news is Imtiaz Ali backing it and the songs. Again, music isn’t chartbuster but has got noticed. Just like Paltan, Laila Majnu is all set for a poor opening of around Rs. 1-2 crore. It’s very difficult to say as of now which film will open better out of the two.

There’s one more film releasing tomorrow, titled Gali Guleiyan. Titled In The Shadows for international market, it stars Manoj Bajpayee and as per response, it is said that it is one of his finest acts. But it’s too niche and getting a very limited release.

The film that however is expected to be the top film this week is The Nun. It is the fifth film in The Conjuring Universe. All it’s films have been immensely successful. In fact, The Nun can have an opening in the Rs. 7-8 crore range. The Conjuring 2 in 2016 earned Rs. 61.18 crore and The Nun definitely has chances of reaching this mark or even crossing it. 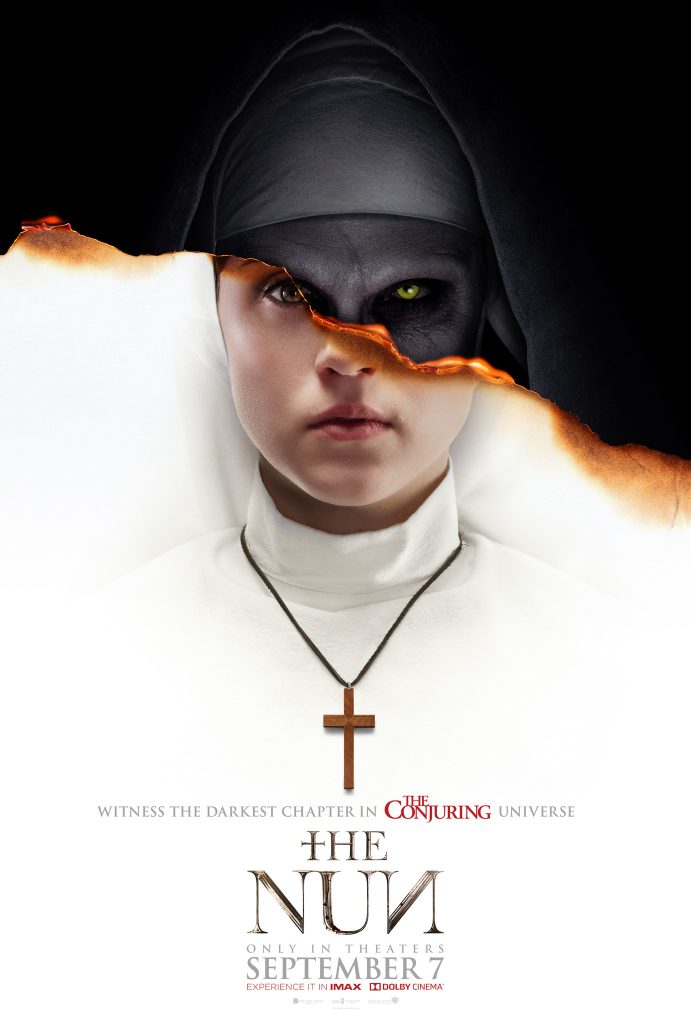