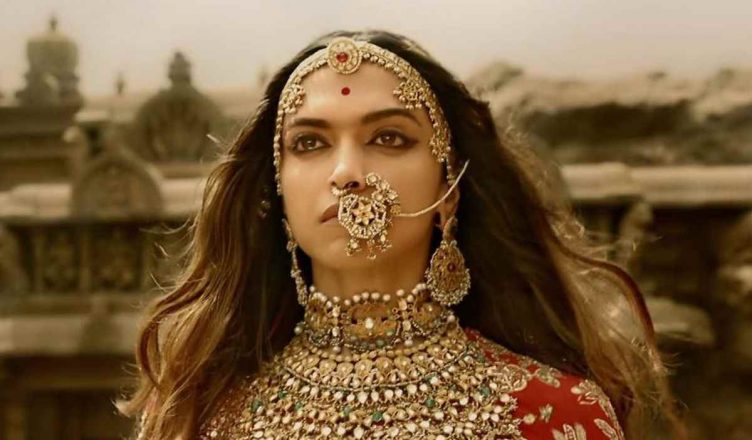 WILL PADMAAVAT MAKE IT TO THE THEATRES?

The much in the news Padmaavat is all set to release next week, if all goes well. The film is facing problems right from the time it was being shot. A year back, in January 2016, it faced its first blow when Sanjay Leela Bhansali was shockingly assaulted on the film’s sets in Jaipur. The attack was orchestrated by Sri Rajput Karni Sena who alleged that there was a dream sequence between Alauddin Khilji and Queen Padmavati. The makers clarified that there’s no such scene and yet, the protests continued. These protests in fact grew as the release date closer. The film initially was to release on December 1 but owing to protests and with five states banning the film, the makers postponed the film indefinitely.

Padmaavat also faced a problem at the Censor Board for not filling the form completely. As a result, it had to re-apply and that took a while. The film was viewed reportedly on December 28 and the members didn’t find anything objectionable as such. They agreed to grant the certificate but after certain modifications are carried out. One of them was that the name of the film be changed from Padmavati to Padmaavat. The makers then announced that their film will arrive on January 25. Yesterday, it came to light that the film will have paid previews from January 24 evening.

Sadly, the protests didn’t end. Moreover, the states of Rajasthan, Gujarat, Madhya Pradesh and Haryana placed a ban on the film. The makers moved the Supreme Court and today, they passed the verdict in favour of the makers. It made it clear that states don’t have the authority to ban a film that’s passed by the Censors. This is a huge victory for Padmaavat producers. Its upto the state governments to ensure that law and order is maintained. If any state or local authority would stop the release of Padmaavat due to any incidence of violence, it will be in violation of Supreme Court’s orders.

However, anything can happen in India. The protesting groups can still go on a rampage and stop the film’s release at certain places. Even during Aarakshan, the Supreme Court had given a landmark order and yet, it is unfortunate that one more film had to knock on Supreme Court’s doors for justice. Padmaavat is an expensive film and needs a pan-India release to just break even. Here’s hoping the film manages to shine at the box office!