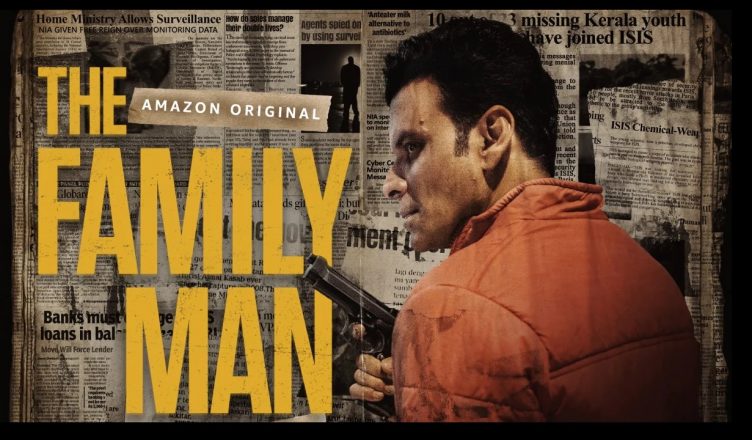 The Family Man is an Amazon Prime original web series that tells the story of ‘James Bond from Chembur’! How the protagonist balances his work of saving the country from terrorists while also ensuring he takes care of the house and children along with his wife forms the crux of the story. It is directed by the genius director-duo Raj Nidimoru and Krishna DK who are also co-writers. Raj-DK has a certain kind of humour and quirk and it suits the online platform very well. The funny moments are supreme and works big time. Also, the emotional quotient and the understanding of the characters is quite nicely done. Background score is dramatic and exhilarating. Dialogue writer Sumit Arora, who rocked with Stree, ups the humour quotient here as well. The series has 10 episodes, out of which the first two were shown to us and they were absolutely thrilling, funny and mind-blowing. Manoj Bajpayee suits the role to the T and what strikes is you that his comic timing is spot on. Also watch out for his performance while persuading a terrorist to give up in the first episode. Another rocking performance from a rocking actor! Sharib Hashmi is adorable as Manoj’s colleague and it’ll be interesting to see what his character goes through in the upcoming episodes. Priyamani as always makes her presence felt and her character also has a crucial part. Shreya Dhanwanthary, last seen in Why Cheat India, is efficient. Kishore Kumar G gets to play a cool, badass character. Darshan Kumaar looks dashing and essays an interesting part. Vedant Sinha, Mehek Thakur, Sharad Kelkar, Dalip Tahil and Neeraj Madhav are also nice in their respective parts. The series also features Gul Panag but wasn’t seen in the first two episodes. The Family Man will be out on September 20 and shouldn’t be missed at any cost. It can also give competition to The Bard Of Blood!