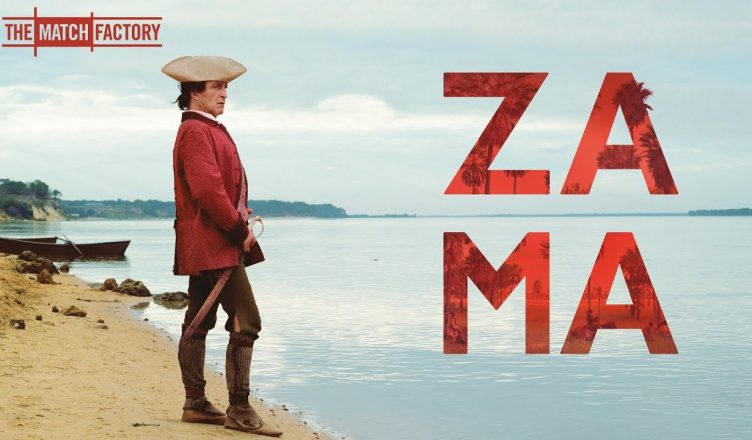 Zama is an Argentine period drama film that was the official entry for the Oscars in the Best Foreign Language Film category from Argentina last year. One really wonders what made the Argentine Academy of Cinematography Arts and Sciences chose this film out of all films that released in the South American country in 2017 to be sent for the Oscars. And if this was the best out of all of them, I really wonder how terrible the other Argentine films of last year would be! Zama is boring, dragging and pointless and is laced with an incoherent execution. The summary of the film seemed interesting but what unfolds on screen is anything but interesting. The film moves from one subplot to another without any proper establishment of characters, plot point etc and the finale is also convoluted. What’s praiseworthy is the performance by Daniel Giménez Cacho, and the work of the cinematographer. It’s nice how there are long dialogues by certain characters but the camera is fixed not on that person but on the one who is listening to it. At first, I thought I am the only one not liking this film but within an hour, several people walked out of the audi, which is a first for any film screening organized by #JioMAMIFilmClub. Thumbs down!