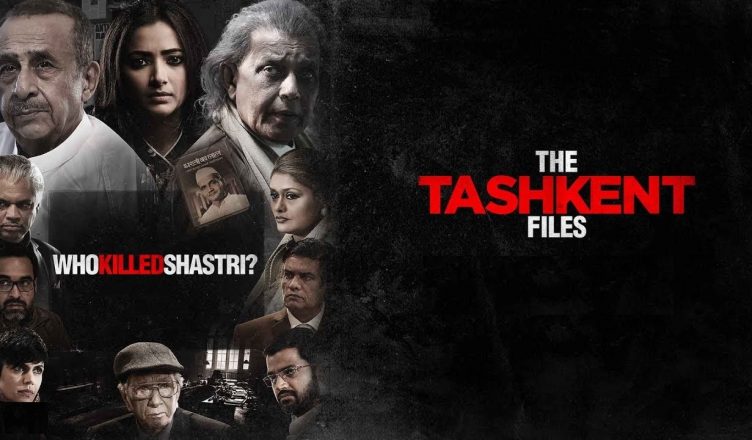 The Tashkent Files rests on a great idea and reveals some shocking facts surrounding the mysterious demise of the second Prime Minister of India, Lal Bahadur Shastri. The film is extremely enlightening and puts forward the facts nicely and hopefully should resume the discussion on what a character describes in the film as ‘modern India’s biggest cover up’. The execution sadly leaves a lot to be desired. The impact is not made in some scenes and some developments seem convenient and difficult to digest. At a few points, the makers give too much of information and it becomes difficult to process it. Few of the trivia don’t have any relevance to the principle plot and could have been done away with it. The setting of people with conflicting views shouting at each other in a closed room will give one a déjà vu of 12 Angry Men and Ek Ruka Hua Faisla. Also, the film is too long at 144 minutes and could have been shorter for a better impact. Performances however are excellent. Shweta Basu Prasad delivers a terrific performance and single handedly rocks the show in the climax. This is the much needed film for her to prove her worth to Bollywood filmmakers who will now hopefully sit up and take notice about her. Mithun Chakraborty hams a bit but leaves a mark. Pankaj Tripathi is quite fun initially and then as his character shows his true side, it gets even better. A fine performance as always, though it looks a bit similar to his Stree act. Pallavi Joshi is too good. Mandira Bedi is okay and her character backstory should have been shown. Prakash Belawadi is fine as always and also funny. Prashantt Gupta, Rajesh Sharma, Vishwa Mohan Badola and Asif Basra are okay. Vinay Pathak looks too young for a spy who was active in the 70s. Naseerudin Shah shockingly gives an average performance. All in all, watch The Tashkent Files for the shock element and if such kind of offbeat films interest you!